On Wednesday, March 31, "Among Us" released its fourth map. The Airship is now a reality. According to Innersloth, this is the game's most extensive map to date, and this one took longer to develop than expected since the game's popularity skyrocketed. With the new map, several additional features appear as well.

'Among Us' Airship map: How to get it 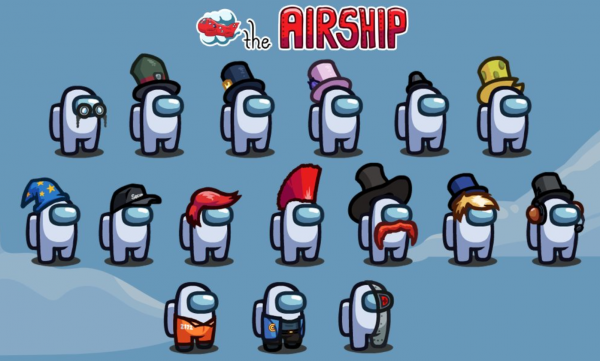 According to ScreenRant, the "Among Us" new map, The Airship, and the associated account update are live now on all platforms. Despite being released in 2018, the social deduction game's popularity has not waned over the last several months.

The Airship was revealed as the next "Among Us" map at the 2020 Game Awards and has recently been a hot topic of conversation. Promising new tasks and other changes to the game's repetitive nature, the new content promises to keep some of the game's avid players coming back.

Players can now explore the Airship map, and they can lie to each other in it.

"Also included are many new free cosmetic hats for the game, including an expanded fashion wardrobe. There are also several other quality of life changes, including spawning changes on all maps and more," said on the page.

'Among Us' New Features 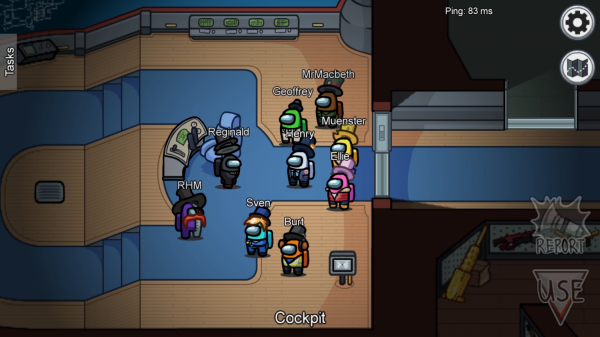 According to TheVerge, InnerSloth has refocused its efforts on improving and updating the game, even going so far as to cancel a planned sequel. Today, InnerSloth announced it would also expand the number of players to 15.

The developers promise that the game will get a transparent content roadmap showcasing the many updates to come. These updates could bring players new color options or even new game modes.

This update is also included in Us' new account system, which is intended to keep hackers and users away from the game.

PcGamer reports that InnerSloth wants users to have accounts to have access to these features:

Unfortunately, the update does not expand lobbies beyond the current ten-player limit, but InnerSloth is already working to increase it to fifteen players. The update also includes a completely redesigned art style.

ⓒ 2021 TECHTIMES.com All rights reserved. Do not reproduce without permission.
Tags: Among Us New Map Account Update cosmetics
Most Popular