Activision, the video game publisher behind the "Call of Duty" franchise, warns players of hackers that deploy fake game "cheats" to install malware on an unsuspecting player's computer.

A report published by Activision on Mar. 24 reveals that they have recently observed discussion of such schemes on several different dark web forums.

'Call of Duty: Warzone' Fake Cheats: How Does It Work?

Apparently, criminals trick unsuspecting gamers into downloading a malicious dropper helper program that opens a way for hackers to attack-by convincing them that it is a free cheat code. 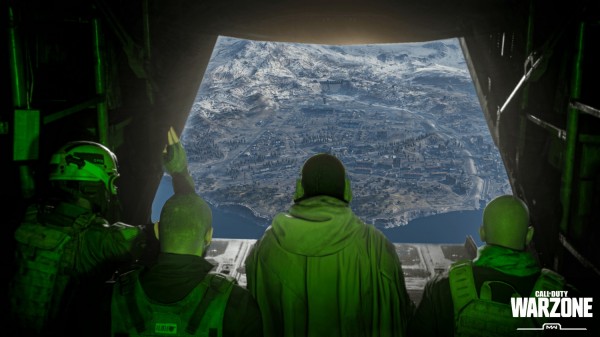 The free "cheats" offered gamers with boosts, such as infinite ammunition applied to all weapons, a "1hit1kill" feature, and "extra speed."

However, these "cheats" will instead install or deliver an additional payload to the victim's computer.

"The dropper examined in this report, 'Cod Dropper v0.1,' can be customized to install other, more destructive, malware onto the targets' machines," said Activision.

A person who spoke to Vice shared that one of the recent malware campaigns targeted players' powerful GPU to mine cryptocurrency.

The article Vice published on Wednesday, Mar. 31, added that many famous cheats require users to disable anti-virus programs, allowing the dropper to have the highest security privileges on the computer to stay hidden.

This ultimately leaves the victim's computers wide-open to further malware attacks without their knowledge. 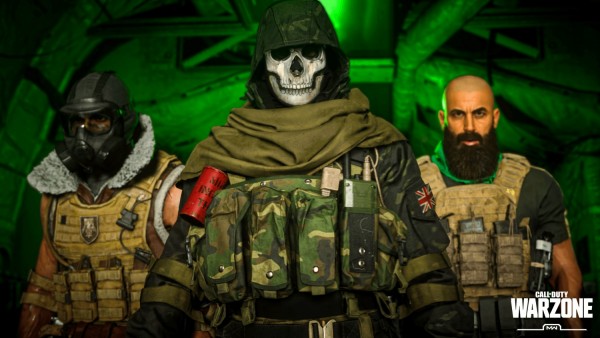 "When it comes down to it, the dependencies for a 'genuine' cheat to work are the same as those needed by most malware tools to successfully execute," the report reads.

"System protections need to be bypassed or disabled, and privileges need to be escalated to allow the program to run correctly and/or establish persistence." added the report.

The practice, which the report refers to as a social engineering technique, leverages the players' willingness to lower their computer's security protection for the promise of gaining an unfair advantage to the game.

On Feb. 3, Engadget reported that Activision banned 60,000 accounts for confirmed cases of using cheat software in "Call of Duty: Warzone."

The move comes after a famous "Call of Duty" streamer announced he quit the game because of its hacking problem.

The fact players can livestream themselves blatantly hacking with zero repurcussions blows my mind. This guy is 2nd prestige & broadcasts hours of himself hacking.

This NEEDS to be addressed & fixed @CallofDuty @RavenSoftware pic.twitter.com/jyfoEilyzJ

Engadget added that the banned players were EngineOwning customers, who paid for a subscription-based cheating program that offers cheats and hacks for several games, including "Call of Duty: Warzone."

Activision confirmed this action on an official blog published on Feb. 2, reassuring players that they have zero tolerance for cheaters across the "Call of Duty" franchise, adding that they are focusing on eliminating cheaters and cheat providers alike.

"The security and enforcement teams have additional measures coming - both preventative and enforcement - throughout this year to root out both cheaters and cheat providers," Activision's report reads.

ⓒ 2021 TECHTIMES.com All rights reserved. Do not reproduce without permission.
Tags: Call of Duty: Warzone Call of Duty Malware Credentials Cryptocurrency
Most Popular