In case there is ever a "honeymoon," it is absolutely over between T-Mobile and Dish Network. A year ago, they were practically friends since Dish was instrumental in securing the regulatory approval for T-Mobile to merge with Sprint. But today, Dish is accusing the "un-carrier" of behavior resembling that of a carrier, and the relationship is strained, to say the least.

Dish's Boost Mobile is in trouble 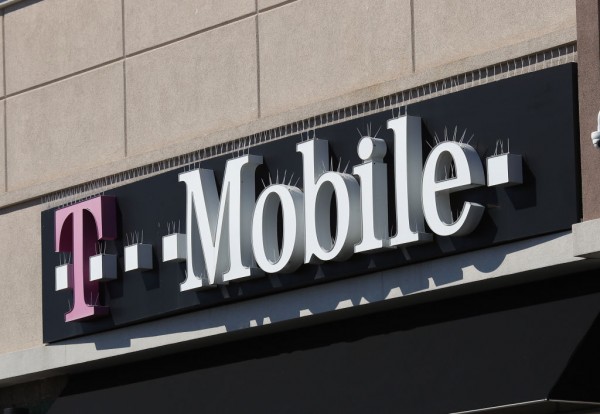 On Thursday, April 1, Engadget reported that Dish accused T-Mobile of becoming the monopoly that it spent years fighting in a letter to the Federal Communications Commission.

The letter, obtained by Axios, discusses various issues regarding Sprint's current spectrum policies, but the most influential one for consumers is the impending shutdown of Sprint's CDMA network. Dish states T-Mobile's aggressive timeline will hurt its 9 million wireless customers.

As Dish is a newcomer to the mobile broadband market, it is currently dependent on T-Mobile for the network services that support its wireless business.

To gain approval for its $26 billion merger with Sprint, T-Mobile agreed to sell Boost Mobile to a competitor. In 2020, Dish paid $1.4 billion to purchase the Sprint prepaid brand from the carrier.

Eventually, the company plans to migrate its 9 million subscribers to its own 5G network, but until then, those customers are served through Sprint's legacy network.

T-Mobile currently plans to discontinue that portion of its network on January 1, 2022. As of the letter's date, that leaves Dish 276 days to transfer the customers to new devices.

There is a deadline that Dish says it will not be able to meet, first of all, due to the quantity involved, but also due to device and chip shortages.

In the letter and other documents, Boost states that "a forced migration of this scale under this accelerated time frame has no chance of success and could leave millions of Boost subscribers with no cell service come January 1, 2022." 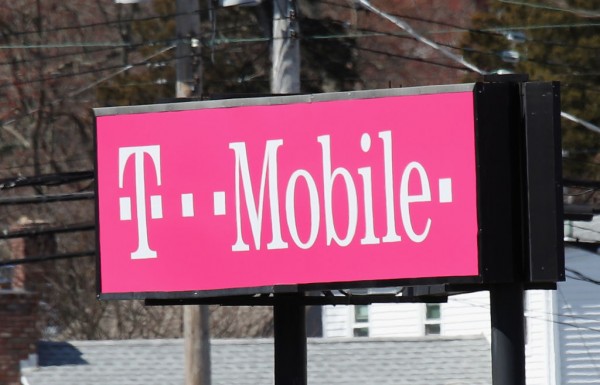 According to the letter Axios released, Dish also accuses T-Mobile of flip-flopping on other spectrum issues. T-Mobile previously pushed for policies that encouraged smaller competitors; however, Dish contends T-Mobile is now taking the same stance as AT&T and Verizon.

T-Mobile had supported policies that influenced competition, diverse spectrum ownership, and efficient spectrum use during its earlier years as the 'Un-Carrier.' Now, it opposes measures that help new entrants, and smaller providers compete, Dish says in the letter.

Dish's letter to the FCC covers a range of concerns, including the closure of the CDMA network previously used by Sprint, a network most of Dish's Boost Mobile subscribers still depend on.

As part of Dish's Boost acquisition, T-Mobile agreed to provide network services but did not commit to running Sprint's legacy CDMA network for a specific period.

It also noted that Verizon, which has only 1% of subscribers still subscribed to CDMA, has repeatedly delayed its shutdown and now has stated that it will not complete its transition until 2023, one year after T-Mobile plans to end CDMA service.

Given the reliance that Dish has on T-Mobile, it seems reasonable to assume that it was not the first course of action to issue a public complaint. It has turned to the regulator after failing to convince T-Mobile to delay its network shutdown.