On Monday, March 29, Google and T-Mobile are announcing a huge partnership. The carrier agrees to showcase a suite of Google's services on Android phones sold on the carrier's network. The list includes several applications from Google that will be integrated into the T-Mobile network. 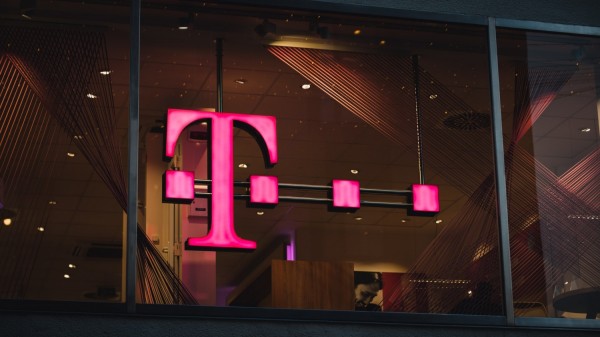 (Photo : Photo by Mika Baumeister on Unsplash)
T-Mobile, Google to partner For Android Services Including YouTube TV And Android Messages

According to TheVerge, T-Mobile and Google announced that they had struck a deal that will allow the carrier to showcase Google services on Android phones sold on the carrier's network.

The companies claim T-Mobile has the highest number of Android smartphone users in the United States. With this partnership, those consumers will have access to native Google services via their smartphones instead of the carrier or manufacturer's services.

This is a great win for Google because now it has a real US carrier partner other than Verizon, who failed to enhance the Pixel line of handsets sales. However, the Pixel has done well since the business started selling less expensive versions like the 3A and 4A.

T-Mobile will use Android Messages as the default on all Samsung phones from the future, just as it will on all Android phones in the future. Google indicates the switchover will happen before the end of the year.

The companies are also announcing that they plan to 'build a messaging business together.' Businesses can use RCS much like iMessage for some and WhatsApp for others.

It's one of the factors that initially seemed as if it might be one of the primary drivers for adoption since there can be a substantial amount of revenue to be made on the backend, but it has yet to fulfill its potential. 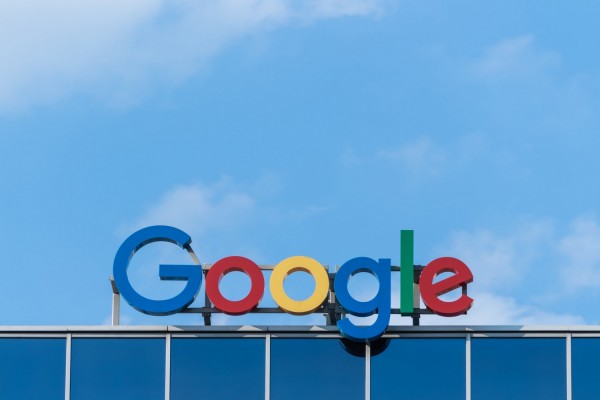 (Photo : Photo by Paweł Czerwiński on Unsplash)
T-Mobile, Google to partner For Android Services Including YouTube TV And Android Messages

Reuters reports that T-Mobile US Inc will end its live TV service and replace it with YouTube TV and YouTube Premium as part of an expanded partnership with Google.The company said that TVision Live, Live +, and Live Zone would be shut down on April 29 and that YouTube TV would be given to subscribers of TVision Live for free for their first month.

The company has also announced that it will offer YouTube TV to its customers for $54.99 per month, which is $10 below the standard price, the company said.

In addition to the Messages by Google and Google One services, T-Mobile will demonstrate several Android devices under the partnership deal.

Related Article: OnePlus 9 and OnePlus 9 Pro 5G in Verizon: T-Mobile Rumors to Give Discounts on the Model