'Outriders' Release Guide: How to Enable Crossplay, Save Games Manually

"Outriders" is finally released on Thursday, April 1, after its initial look with the arrival of its demo mode for users to enjoy and experience the game's feels, but it is a legitimate one and not an April Fool's Day joke. Square Enix has intended for the game to be released right at the start of April, and the company has delivered its promise for its fans and gamers. 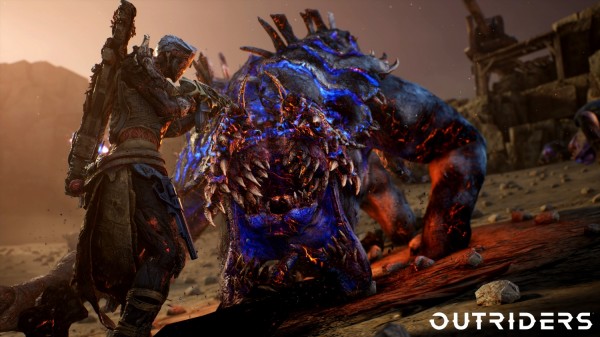 What is most notable about the third-person co-operative multiplayer game is that it enables cross-play among the different platforms that it is available in, but the problem is that it is not turned on by default. Here, players need to head to the game's settings and perform several tweaks before inviting friends or co-gamers that use a different platform compared to them.

The sci-fi dystopian game from Square Enix is one of the most awaited titles for this year, and the company is still making its demo version of the title available for users to enjoy for free, apart from the paid full version. Whether playing as a Devastator, Trickster, or Technomancer, one of the most important settings to configure is cross-platform availability.

'Outriders': How to Turn on Crossplay

According to Square Enix via Reddit, the company promotes and encourages crossplay among the different platforms of the game with its availability in PlayStation 4 and PS5, Xbox Series S and X, Xbox One, Google Stadia, and the PC via Steam and Epic. However, for the time being, the company has disabled PC and console crossplay in automatic matchmaking due to problems. 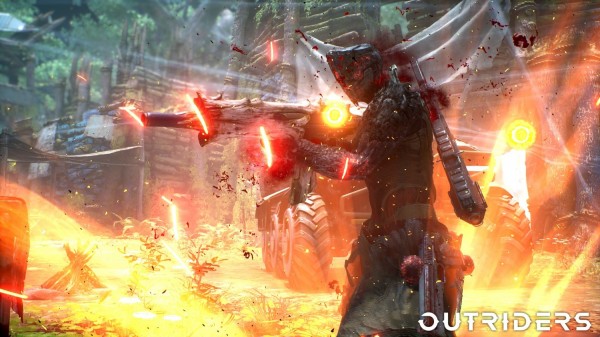 Players can only crossplay if they invite people using the Steam and Epic gaming platforms for the PC. Square is still fixing the issues and it would be available soon. One of the most popular features of the game is cross-platform play and it is disabled at default.

Turning on crossplay is easy but players would need to be in-game to access this setting by pressing either the "Start," "Options," or "Esc" buttons to toggle the game menu and settings to enable this feature. Scroll down via the Gameplay tab and look for "Enable Crossplay" to toggle it on. Once done, players can enjoy experiencing the game with users from other platforms.

Additionally, players can create game rooms to manually send out game codes to friends and members of the public to enjoy crossplay and matchmaking.

'Outriders': How to Manually Save Games

On the other hand, most modern games sport an "Auto Save" feature which has its pros and cons for gamers, which is why it is handy for other titles to have an on and off function for this. Turning it off means that players need to manually save the game, but it friendlier to one's storage, especially if it is already running out.

According to Game Rant, while Outriders is a game that mostly has positive feedbacks and is enjoyed by gamers during its initial release, it is a game that does not allow manual saves on its platform. What gamers who prefer to manually save games should look out for is the blinking yellow dot on the bottom right part of the screen (where the guns and ammo status are) to ensure that the game is backing up data.