Apple has begun rejecting app updates that do not meet the App Tracking Transparency rules that Apple enforces, starting with iOS 14.5. Apps will no longer be able to automatically access your personal data. They will have to ask for your permission. 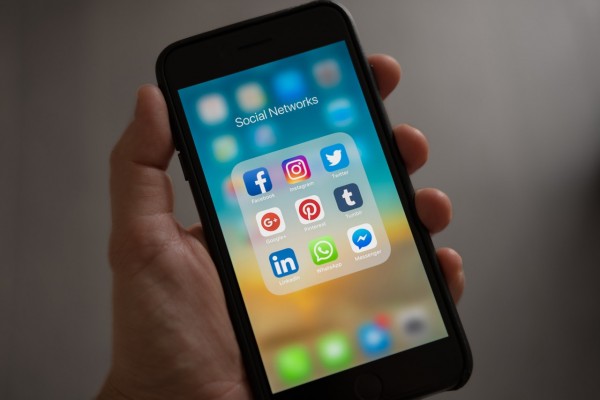 On Thursday, April 1, according to MacRumors, apps must request permission to use their iPhone identifier for ad targeting, and this rule will be enforced when iOS 14.5 launches. It also prevents apps from using other workaround methods for tracing users, which is already causing some developers challenges.

Several apps have been rejected, with Forbes listing Heetch, Radish Fiction, Innovated Games, and others. Developers are being informed that their application uses algorithmically converted device and usage information to create a unique identifier that allows tracking the user.

As a result of the changes in Apple's privacy policies, some big companies like Facebook, whose primary source of revenue is advertising, have reacted negatively. Former Facebook employees have recently articulated how the new privacy features in iOS 14 could affect the company and other companies that collect such data. 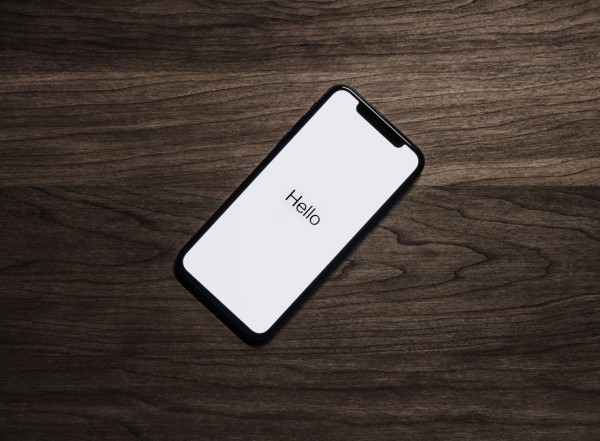 According to 9to5Mac, developers may implement SDKs that allow them to track a user's device fingerprinting, which uses multiple attributes, including the device model, IP address, and other data to uniquely identify the user. Applications use this information to assess audience size or sell advertisements.

Apple is now rejecting any apps using the Adjust SDK, one of those SDKs that provides device fingerprinting, even though it is not technically illegal. Further, Apple wants to remove apps from the App Store that do this without explicit consent.

It would not pose a problem if the Adjust SDK complied with Apple's new privacy guidelines, but that appears not to be the case. The Adjust SDK does not provide an opt-out option for users and suggests alternatives for developers to continue tracking users once Apple enables App Tracking Transparency.

With App Tracking Transparency, developers will no longer track users across websites and apps without asking their permission first. If a user declines to be tracked, the app will not acquire the device's identifier; this feature will be available to all iOS users in the spring.

Apple believes that if a customer refuses to use IDFA for advertising, they have also declined using other tracking methods. Apple's App Store guidelines write that only the app developer is responsible for monitoring the application.

Adjust has now updated its SDK to remove code that accesses information such as CPU type, phone memory, battery status, and charging status, so Adjust's previously rejected applications could now be re-evaluated if they utilize the updated SDK.

Apple has yet to announce when they will release iOS 14.5. However, six betas have been released so far, and the software is scheduled to be released sometime in the spring. With the App Tracking Transparency rules now being enforced for updates, Apple may be preparing for the software's launch, so it could come out soon.