ZTE Axon 30 Ultra is expected to have an advanced new camera feature that could allow it to stand against the current high-end camera smartphones, such as the latest Samsung Galaxy S21 Ultra. 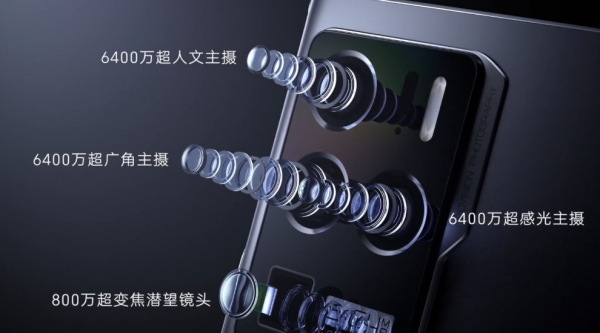 The Chinese giant smartphone manufacturer confirmed that it will integrate its upcoming device with an 8-megapixel periscope telephoto lens.

According to Gizmo China's latest report, ZTE said that its upcoming Axon 30 Ultra will have an Auxiliary lens together with the Trinity Triple-camera setup. Now, the Chinese tech firm announced its smartphone's camera specs, including new stabilization features.

Here are the specific features you should know:

ZTE claimed that the new camera features of its upcoming Axon 30 Ultra could allow it to have Neovision photography since the device's apertures range from f/1.6-3.4. 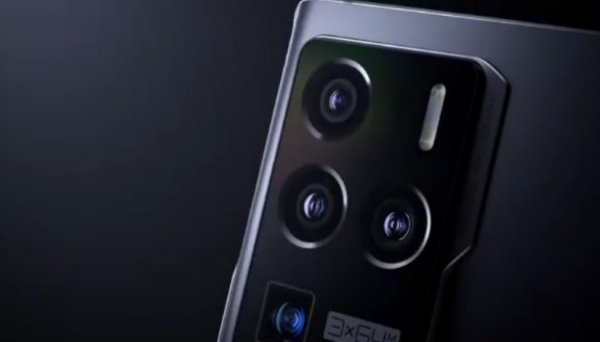 Aside from these, the new smartphone also has a focal length between 13-123mm. When it comes to camera design, the new Axon 30 Ultra will have a rounded rectangular setup with four lenses stack inside. This feature is just like the one that Galaxy Note 20 Ultra has.

On the other hand, it will also have a dual-LED flash together with its new lenses. If you want to know more details, all you need to do is click here.

Although ZTE 30 Ultra's camera features are promising, Samsung Galaxy S21 Ultra still has the upper hand since its main sensor is 108-megapixel. Aside from this, this device also offers two telephoto zoom lenses.

On the other hand, Galaxy S21 Ultra users were already able to capture HD photos of the moon, thanks to Samsung's latest 100x zoom feature. Aside from this, Tom's Guide reported that this gadget also has a Zoom lock feature that attempts to steady the user's shot.

Thanks to this capability, you can easily capture a photo without the viewfinder jumping around as you focus your device on a subject. On the other hand, Axon 30 Ultra hasn't been released yet. It is still too early to conclude that it can match or even beat Galaxy S21 Ultra.