According to The Verge's report on Thursday, Apr. 8, the Lenovo Legion Phone Duel 2 would come with the new Snapdragon 888 processor, can accommodate up to 18GB of LPDDR5 RAM, and up to 512GB of UFS3.1 storage.

The Legion Phone Duel 2 will run on an Android 11-based Lenovo's ZUI 12.5, and will come in either "Titanium White" or "Ultimate Black."

The two USB-C ports can be used simultaneously, and Lenovo claims that doing so would fully charge the phone's two separate 2,750 mAh batteries in 30 minutes. 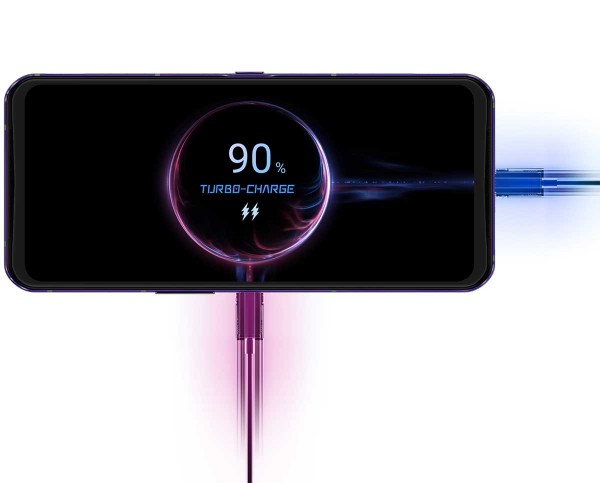 When fully charged, the Legion Phone Duel 2 should give gamers "up to 8 hours" of "intermittent gameplay."

Additionally, the Legion Phone Duel 2 features the intuitive Octa-Trigger Controls, which Lenovo said would allow gamers to bind more weapons and tools that would give them the edge during the game.

Lenovo said that the Legion Phone Duel 2 will be available in China starting April 2021 and in selected Asia Pacific and European markets in May 2021.

TechRadar was able to get their hands on the Lenovo Legion Phone Duel 2 and posted their initial review about the latest flagship on Thursday, Apr. 8.

According to their report, the Legion Phone Duel 2's eccentric design may not be for everybody, but it could be perfect for gamers looking for a phone that can endure sessions of multiplayer games.

The report added that the phone is specifically designed to be used in a landscape format, with its rear having dents where users could rest their fingers.

The phone was also able to load up games quickly like any other flagship phone, and the graphics have been impressive so far.