Apple has reluctance attending its hearing on Friday, April 9. The company has done a poor job of cooperating with the senate during its hearing on Anti-Competitive App Store Practices. Even after being so close to their hearing, the company continues to refuse to send any witnesses. 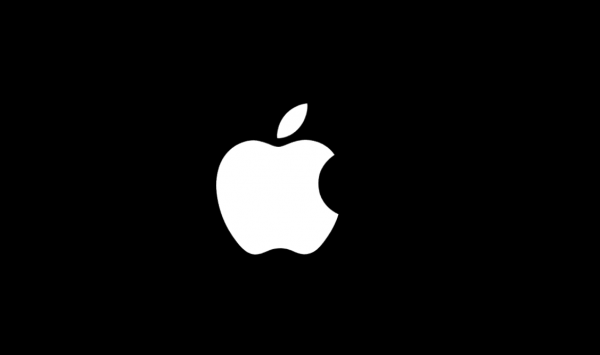 TheVerge reports that the Senate Judiciary Committee has demanded that Apple be called to testify in an upcoming hearing on app stores and competition after the iPhone manufacturer refused to participate. The letter was sent to the company.

In the letter to Tim Cook submitted last week by Senators Amy Klobuchar (D-MN) and Mike Lee (R-UT), it is stated that the company suddenly decided to withdraw from the April hearing targeting the digital market for Apple's App Store and the Google Play Store.

According to the senators, Apple was aware of the subcommittee's plans for the hearing and was in discussions with our staff regarding who should testify on its behalf," they wrote to the company on Friday. Just 16 days before the scheduled hearing, Apple abruptly stated that it would not provide any witnesses.

According to Engadget., Apple cited ongoing legal proceedings as its reasoning for not providing a witness for its hearing. 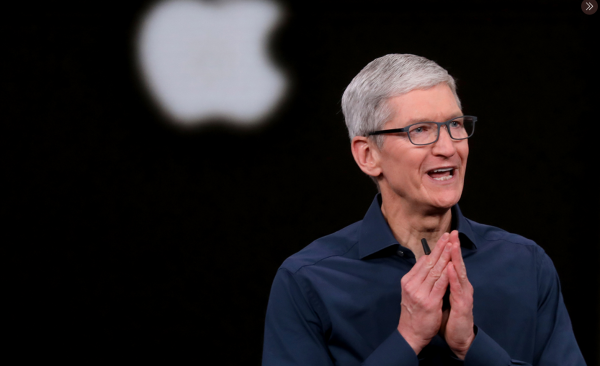 Apple was accused by Epic Games, the publisher of Fortnite, of violating US antitrust laws following the removal of the game from the App Store. The trial is scheduled to commence on May 3rd.

"Apple's sudden change in policy to refuse to provide a witness to testify before the Committee on app store competition in April, however, when it is willing to discuss these matters in other public forums, is unacceptable, wrote the senators. "We strongly urge Apple to reconsider its position and to be prepared to provide a witness for public testimony before the Subcommittee as soon as possible."

Apple is currently involved in a highly publicised legal dispute with Epic Games over the App Store policies. Apple has proved capable of making available witnesses in similar situations in the past. Tim Cook has talked about Epic and the App Store. If Apple ends up not participating in the hearing, it will be a significant factor since Google has agreed to comply with the panel's requirements.

With only a few days left before the hearing, many things could change. Apple might have an upcoming plan, but without any information, no one knows what they will do when the hearing is scheduled to start.