Apple submitted a 500-page filing alleging that Epic Games had planned the antitrust lawsuit for months in an effort to draw attention to "Fortnite."

The filing, which was reported by CNet on Thursday, Apr. 8, described that a plan called "Project Liberty" seeks to make Apple the "bad guy" while reviving the dwindling interest in their game. 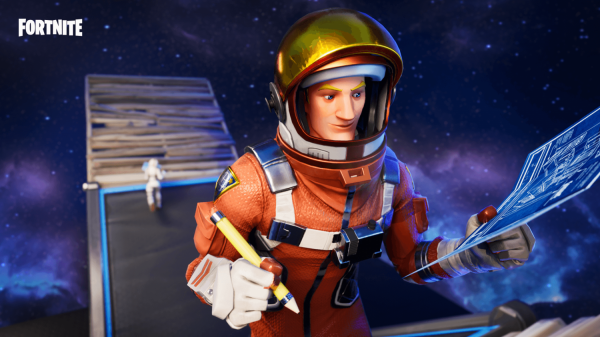 According to MacRumors' report on Thursday, Apr. 8, the alleged "Project Liberty" was conceived after Epic Games saw a decline in its average monthly active users and revenue.

The plan allegedly involves devising a strategy to pay less commission to Apple while taking advantage of the benefits of the ‌App Store‌.

"This was all part of a pre-planned media strategy called "Project Liberty." Epic retained Cravath, Swaine & Moore LLP, and a public relations firm in 2019, and this lawsuit is the culmination of that effort," the filing reads.

The filing described that the plan starts with Epic Games intentionally breaking Apple's App Store policies on having a separate payment processing service.

When Apple removed "Fortnite" from its App Store as a response to the violation, Epic Games apparently had an ad campaign ready and had it released in conjunction with the lawsuit to taint the tech giant's name.

Apple added that the lawsuit is unwarranted and is nothing but an attempt to change the business model that would ultimately favor Epic Games.

"Epic is asking this Court to force alternative terms on Apple so that Epic can make more money," the filing states, noting that the move would only result in harming other developers and consumers.

Apple also argued that Epic Games had overstated the ‌App Store‌'s profitability and that their description of the product market is inaccurate because of the other platforms the ‌App Store‌ is competing with.

Also Read: 'Fortnite' Maker Still 'Firm' in its Decision to NOT Go Back to Apple, Over 30% Commission Direct Payment 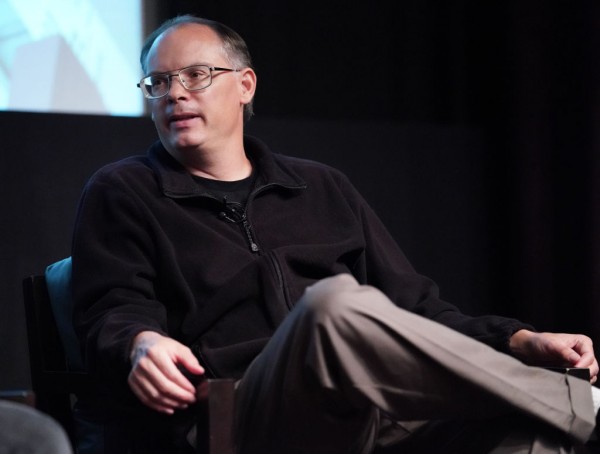 On Feb. 10, Epic Games‌ CEO Tim Sweeney confirmed with CNN that the company had indeed developed a plan against Apple and named it "Project Liberty."

Sweeney firmly believes that Apple had violated antitrust laws for forcing developers to exclusively use the App Store's payment system and take a 30% cut in all in-app purchases.

He explained that Epic had been frustrated with Apple for years and that the company felt stifled despite its growing audience.

Sweeney explained that Epic Games' "Project Liberty" is a move to force both Apple and Google to allow developers to sell in-app purchases without the 30% revenue cut.

However, Apple believes that the problem Epic Games had is entirely self-inflicted and only they have the power to resolve it.

The Epic Games v. Apple bench trial is set to commence on May 3 and will run for the entire month.