"League of Legends" Patch 11.8 is just right around the corner. The new updates are expected to bring some major changes and additional content that will disappoint and excite the players at the same time. 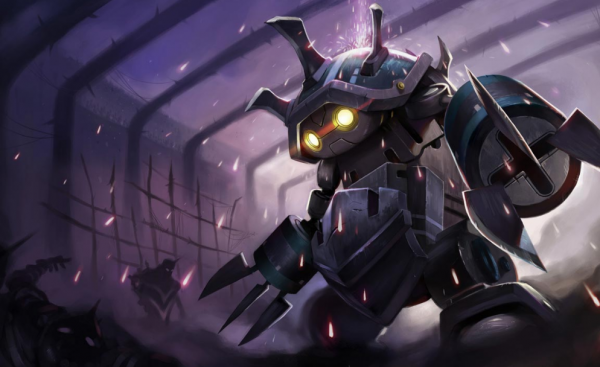 The Armordillo is getting big changes to his ultimate and taunt, as well as a visual upgrade. pic.twitter.com/dYFAURPDsQ

According to HITC's latest report, one of the most awaited updates to arrive in the popular strategic game is the new champion, Gwen. If you want to know the exact time of her arrival, the first thing you need to do is know what time is the maintenance of "League of Legends."

The game's maintenance is expected to take place on Wednesday, Apr. 14, as confirmed by Riot, at exactly 3:00 a.m. PT for NA (North America) servers. On the other hand, the new patch notes are expected to arrive at exactly 5:00 a.m. U.K. time for EUW (Europe West) servers.

However, it is still advised not to fully rely on these provided times since they are still just estimations.

Since the maintenance time is expected to last between three to four hours, rumors claimed that the new hero Gwen will arrive around 6:00 a.m. PT and 8:00 a.m. in the United Kingdom. 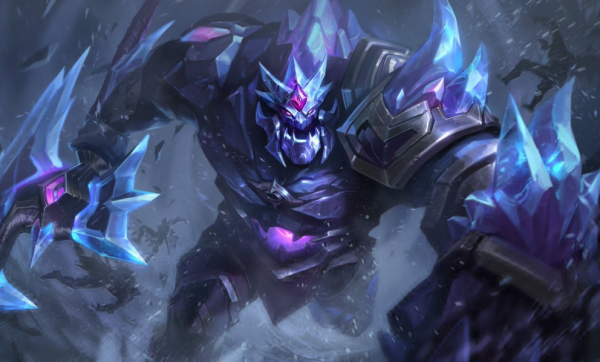 EXCUSE ME THE VELKOZ?? IM GETTING A HEART ATTack

Just like the mentioned maintenance times, Gwen's release time is still speculation as of the moment. However, you can still expect that the new champ will arrive on Apr. 14.

On the other hand, Riot announced that it will notify the users if there will be a delay on the upcoming patch notes. The game developer added that players will receive the notification 48 hours before Patch 11.8's release.

Aside from Gwen, Dexerto reported that the upcoming "League of Legends" Patch 11.8 is expected to bring some new skins that will surely excite many players. Here's the complete list that you should know:

Aside from the new Dragonslayer and Blackfrost skins, there will also be some major item changes that could change the many fans' playstyles.

These are just some of the item changes in the upcoming patch notes. There will also be some champion changes once the new Patch 11.8 is released. You can click here for more details.

Related Article: Viego Player Shows His 'League of Legends' Pentakill Play: Best Counters to Use Against Him