Instagram Users Now Have the Choice to Hide 'Like' Counts in Latest Test--Way to Lessen Social Pressure?

Instagram seems to be reintroducing its old feature in 2019. Now, users could freely control hiding "like" counts if they want.

This grants them the freedom to see such "like" counts across the platform especially when viewing the contents from their friends' feed. Why did the app decide to return this feature? 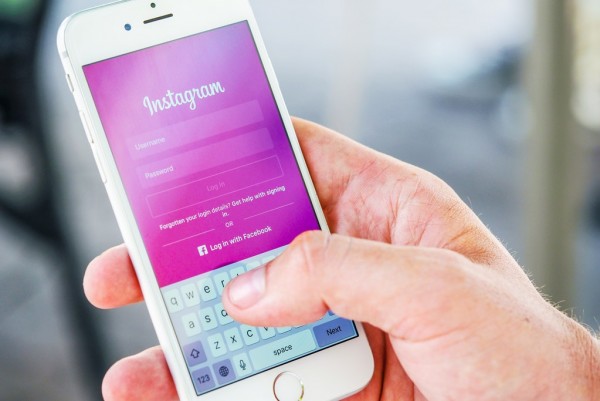 In a previous report by The Verge, Instagram has conducted an experimental test to see what could happen when they hide "like" counts to the users. At that time, the app has reached seven countries for the global test expansion on Nov. 14, 2019.

Upon the implementation of the test, the "like" counts that you see in the posts of other people will not be seen. That will only occur if you have applied in the test.

However, you could still view the "likes" on your own. The action could appear to be a way for Instagram to de-incentivize some platform users who rely on hoarding likes from millions of their subscribers.

In this way, Instagram "like" counts served as a contributing factor that indicates the value of the posts coming from a particular person. This mainly targets those known advertisers or their social media partners.

Furthermore, this could give a different meaning to the prominent social media figures, but Instagram insisted that they are "actively" considering various methods wherein content creators could create a new channel when communicating with their partners.

The previous discussion was a throwback of what happened to Instagram's action to give users an option to hide the "like" counts. Presently, the latest test of the company seems promising to those who have missed using it for over a year ago.

The participants in this test could now hide them when viewing their posts. This also applies to the comment section where they could turn off the feature, or they could manage it through selecting a particular post.

Is This Instagram's Way to Diminish Social Pressure?

According to a report by Tech Radar, the experiment could be linked to the challenge that Instagram wants to achieve. ForAdam Mosseri, the CEO of Instagram stated that what they like to aim for is to lessen the social pressure that many people see in a "viral" photo.

On Twitter, Mosseri said that some users found the changes useful, but others uttered that they want to see the counts again in their feed.

Moreover, as mentioned a while ago, the most affected group of this test is the group of influencers who depend on showcasing their brands through their posts. This translates that their earnings could be impacted as well.

At the time, it's still uncertain if hiding the "likes" count could affect the number of engaging users. On top of that, no one could know if you have shared or viewed your "likes."

Mosseri could have deleted the likes or at least maintained the original appearance of the social media app, but he said that this test will bring out what's best for the users to decide.