Neuralink is one of the most popular innovations that Elon Musk is currently working on. However, some experts claim that using this wireless brain chip could be unsafe since there's a chance that it could sell users' thoughts. 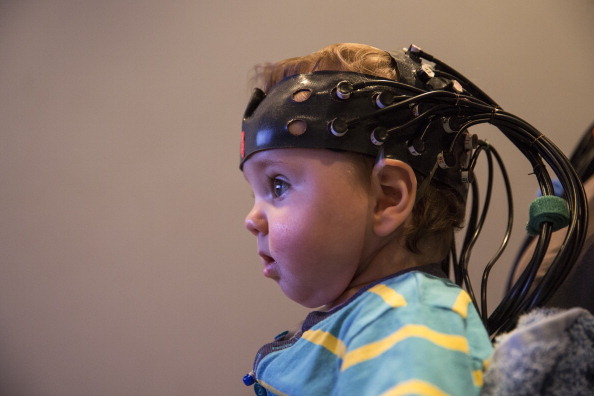 (Photo : Photo by Oli Scarff/Getty Images)
Leo, aged 9 months, takes part in an experiment at the 'Birkbeck Babylab' Centre for Brain and Cognitive Development, on March 3, 2014 in London, England. The experiment studies 'goals of actions' by using 'near infrared spectroscopy' (NIRS), which uses light to study oxygen levels in the brain, whilst the baby watches a screen showing objects moving on differing paths. Researchers at the Babylab, which is part of Birkbeck, University of London, study brain and cognitive development in infants from birth through childhood.

Previously, Elon Musk's wireless brain chip showcased its capability by allowing a primate to play ping pong using only its brain. However, there are still some experts that were not satisfied with the latest Neuralink experiment.

Although this is the case, the results of the primate study still show that the wireless brain chip is still improving as time goes by.

"While I'm excited about the therapeutic applications of brain chips for those with movement and memory problems," said Susan Schneider, a cognitive psychologist.

"I worry about the widespread use of brain chips in the future," she added via Futurism's latest report.

Schneider, who is also the director of Florida Atlantic University's Center for the Future Mind, explained that Elon Musk's ambitions for his Neuralink could pose some negative outcomes. 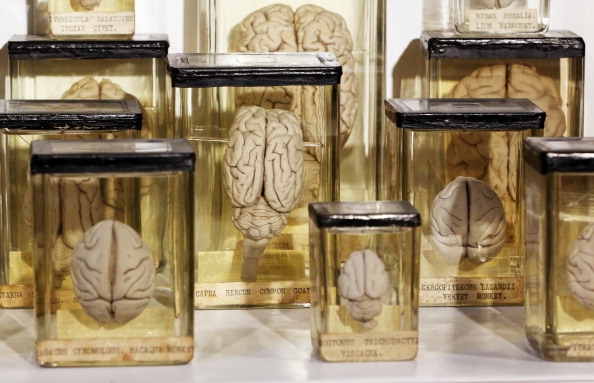 (Photo : Photo by Peter Macdiarmid/Getty Images)
Animal brains are preserved at The Grant Museum of Zoology on September 4, 2012 in London, England. Containing 67,000 specimens, the Grant Museum of Zoology is the only one of it's kind in London. Started as a teaching collection in 1828 the collection displays only about 5% of all the specimens it holds.

She added that if Neuralink becomes widely available across the globe, it could sell users' biometric data and innermost thoughts to companies and businesses who have the budget to buy them.

Although HIPAA (Health Insurance Portability and Accountability Act) will protect the neurological data that Neuralink will gather, Susan Schneider explained that the brain chip can still sell people's thoughts since it has no legal barrier.

However, the claimed issue is still a speculation. The scientists also said that if this is true, it will still take more years.

Things you should ask about Neuralink

Elon Musk's Neuralink could soon offer more capabilities that people will surely benefit from. However, people should still study more about it if they want to try it in the future. Here are some of the questions you should ask before you decide to have it implanted in your brain, as reported by Fossbytes.

For more news updates about Neuralink and upcoming innovations of Elon Musk, always keep your tabs open here at TechTimes.