The Lyrids Meteor Shower is one of the oldest cosmic events to appear on Earth, bringing its wonders and light shows from the skies since the early days, and the time has come for 2021 to see it again. The popular Lyrids are slated for the Spring season, particularly from April 15 to 26, and are offering their presence to light up the night sky regularly. 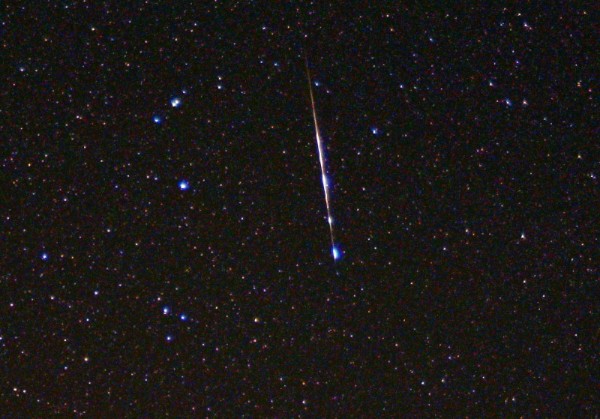 Lyrids originated from the Thatcher comet which has been obliterated into particles left floating in space, leaving behind rocks that shimmer as the Earth rotates on its axis and catches the shine of the Sun. While its season may have started already, it is yet to achieve its peak moment for this year which is coming this week for the world to see. 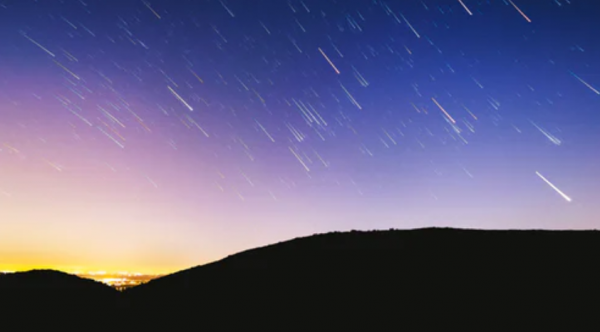 The Lyrid meteor showers were among the first to be documented and seen by the early civilization, dating back to almost 3,000 years from now in Ancient China. According to NASA, these meteor showers are a yearly spectacle as it stays on the same place and coincides with the Earth's rotation while absorbing light from the Moon and stars around it.

For 2021, the Lyrids are expected to peak in New Zealand from April 22 to 23, and according to NewsHub, it would be at 10:30 PM NZST or 3:30 AM Pacific Time. While this time may be too early in the morning to go stargazing or going out, it would surely be a calm or peaceful one, especially as it provides a deep dark sky for people to fully enjoy it.

Lyrids Meteor Shower: How to Take a Photo

On the other hand, it could also be a wonderful addition to a person's Instagram feed or showcase it to family and friends to having witnessed the historical cosmic phenomenon that is the Lyrids meteor shower. These methods below would not require a telescope, as according to Lifehacker, it only needs a smartphone or camera.

Users need a tripod, DSLR, wide-angle lens, and a manual shooting setup for this. Wide-angle lenses are also required for this, as they provide a low aperture (f/ stop) for its widest opening (lowest f/ stop 2.8 or lower). Additionally, the shutter speed should be on its lowest possible setting to capture every light, and focus should be toggled on "infinity focus" to capture multiple objects.

Tripod is also a must for the smartphone method and so is turning off the flash and High Dynamic Range (HDR) as both could hinder the capture of the skies. Additionally, never zoom in the skies to avoid distortion of the image, and use an application that toggles long exposure photography for smartphones.

Capturing the Lyrids meteor showers is best when done in an open field, away from the lights and noise of the urban area.