You won't believe that health experts have been exploring the capabilities of a video game to contribute to the patients' well-being during post-COVID-19 treatment. Recovering from the disease might seem to be a long way especially since other people are found to have difficulty in doing their usual tasks.

Even so, symptoms can still linger for some time, and they have not coped up with them for a while. 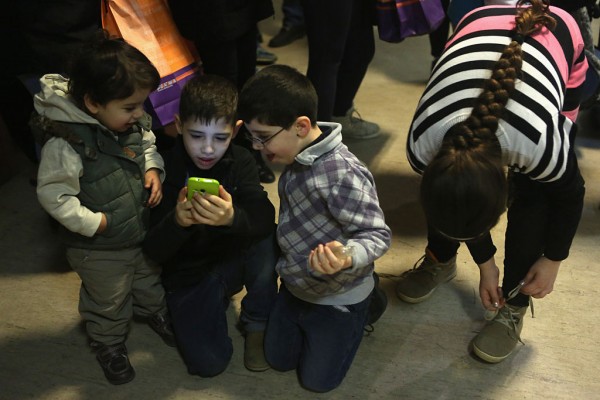 The first video game to have been approved by the Food and Drug Administration (FDA) as a treatment for children with ADHD is now out for playing. Particularly, it targets those whose ages range from eight to twelve years old.

The video game called "EndeavorRX" was developed by Akili Interactive last summer when it passed as an official prescription. New York-based neuropsychologist, Faith Gunning thought of this recreation to work similarly to the usual treatment for the symptoms.

However, Gunning not only considered the certain bracket to benefit from playing it, but he also noted that it could also help other people who are not in the same group. It began when she has seen that those COVID-19 patients need something to cope up with their symptoms.

In a study entitled "Improving Cognitive Health in COVID-19 Survivors Through Digital Therapeutics" which was published in JCTO, Gunning tested the game for the patients to see if the group of COVID-19 patients could show some improvements over time.

This will also tackle the cognitive issues of a person when playing "Endeavor RX." In line with this, she also expects to see if the symptoms will improve and compare the results to those who do not play the game but with similar symptoms.

Cognitive Issues Noted During the Test

Gunning found out that a big percentage of the patients displayed mild to severe disturbances in terms of their cognitive thinking, The Verge reported.

Furthermore, it was also discovered that a high percentage of them exhibit difficulty in using their memory. In short, the inability to process information is also discussed in the study.

Gunning said that over a few years, she has been monitoring the game's capabilities. Over time, she recognized the game relies on its significant role in multitasking.

Besides that it helps those who have ADHD, it could also benefit those adults who are suffering from multiple sclerosis. In particular, it aims to improve the cognitive skills of individuals.

Apart from her COVID-19 experiment, the middle-aged and older adults who are experiencing depression and other related conditions undergo such a trial.

The test uncovered some improvements when it comes to the cognitive skills of the patients. There is also a conclusion which tells that their moods have improved, as well.

While not everyone does not need this kind of solution, Gunning stated that there's enough data that some people who have COVID-19 might suffer from cognitive issues.

For this, she expects daily functioning and cognitive skills as the two main outcomes in the test since the focus revolves around improving people's cognition within COVID-19's effect.

Related Article: Top 3 Games To Relieve COVID-19 Anxiety: How to Manage Your Stress During Pandemic