Apple is looking for a Clinical Producer, hinting at its move to push products and services catered for the healthcare industry. The latest job listing is a continuation of the tech giant's move to hire healthcare workers as observed since the first quarter of 2021.

Apple's Search for a Clinical Producer

According to Apple's job listing on Saturday, Apr. 24, the Clinical Producer will be expected to guide the company's overall development of health products.

The Clinical Producer will be tasked to identify key areas of focus that Apple could address with its technologies and products, as well as to identify the potential for customer impact.

The job listing added that the Clinical Producer the company is looking for "will serve as the node across cross-functional teams," and will oversee the Apple health products' development from concept to launch.

In addition, Apple wrote that they are looking for someone who possesses a deep understanding of developing and validating health products, had been successful in building excellent consumer features, and dedicated to making a positive impact in the world of health care.

The job listing hints that the person who will be hired for the role would be pivotal in dealing with clients in the healthcare industry itself.

Apple had looked for other healthcare workers to help the company in their pursuit towards the healthcare industry, including an experienced cardiologist who has experience with health products and technology.

The job listing, which was spotted and reported by MyHealthyApple on Apr. 5, is looking for a cardiologist who can define clinical feature definitions and specifications and can conceptualize innovative product features to impact heart health. 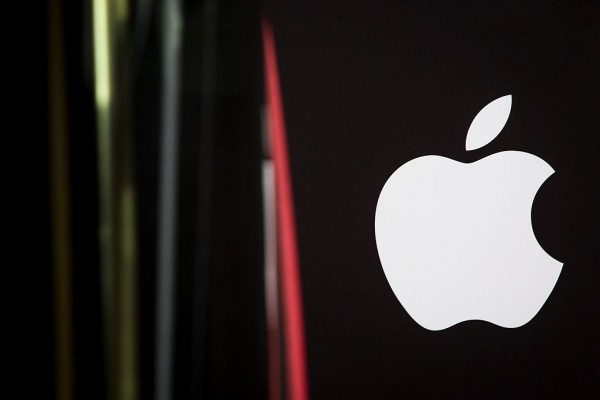 "This is an outstanding opportunity for a clinician to demonstrate their medical expertise and passion to assist in building health-focused technologies," Apple's job listing reads.

In February 2021, Apple had sought a Senior Engineer Project Manager for Health Technologies, who will be tasked to "lead the design and development of Apple-branded Health Hardware products."

Also Read: Apple's WatchOS 7 Will Track Your Sleep and Monitor Your Hand-Washing

Apple has become one of the major tech companies that played an important role in the consumer health industry.

According to Apple Insider's report on Apr. 25, fitness-related items the tech giant had offered are known as part of Apple's health-inspired work.

The initiative includes the centralized Apple's Health Records feature in iPhone released in U.K. and Canada, giving consumers direct access to all their health data in one place.

The tech giant had also released an Apple Watch with WAtchOS 7 that could effectively monitor patients suffering from cardiovascular diseases.

The Apple Watch was designed with the late Steve Jobs in mind after he died from pancreatic cancer in 2011.

Apple is also reportedly planning to help the healthcare industry by tapping on AI and analytics to track user data for further analysis.