Elon Musk has renamed himself "The Dogefather" for his Saturday Night Live (SNL) appearance on May 8, after declaring himself the "Technoking of Tesla" in recent months. With this stunning declaration, the value of the meme cryptocurrency of Dogecoin has risen again to a 20 percent, raising its valuation to almost $42 billion.

Elon Musk, The Dogefather of SNL 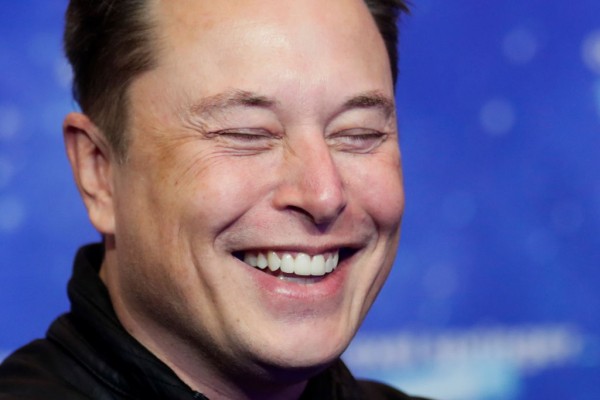 Doge has always been a beloved meme for the internet world, from massive social networking platforms of Twitter and Reddit, it has created a community for the beloved Shiba Inu dog that says weirdly funny phrases. "Much Wow" for Elon Musk, as everything about memes are also his thing, and shares almost everything to his Twitter account.

Yesterday, the CEO has tweeted about being "The Dogefather" for his SNL appearance next weekend, on Saturday, May 8, and said nothing about the meme cryptocurrency or the "to the Moon!" catchphrase of it. Musk's tweet may be referring to the skit he would most likely do on the Emmy-winning show known for its stand-up comedy.

The Dogefather
SNL May 8

While the Tesla CEO's tweet having only the faintest hint to "Doge," it still led to the massive rise and jump of the popular meme cryptocurrency in the market, as the recent performance of Dogecoin saw a trend. According to CNBC, Dogecoin has risen to 32 cents per share and its valuation to almost $42 billion, coming from a record-high several weeks ago.

Before, Dogecoin was not that noticeable despite having a massive value in the stock market, but it has been a mainstay in the top charts. But the recent Coinbase IPO put it on the map and has pushed its value to $40 billion, with a massive achievement of being valued at 0.45 cents apiece. This showed Dogecoin's 400 percent increase that maintained and lost only a few.

While the Tesla CEO did not directly promote Dogecoin via his tweet, the fact that he mentioned something about Doge has made an impact on the meme cryptocurrency's current valuation and trending status. Experts still believe that Dogecoin is in its bubble right now, and it would burst soon, leading to a massive letdown and loss for its investors.