'Pokemon Snap': Evolutions Still Possible? What Changes Has the Game Gone Through Since its 90s Version?

"Pokemon Snap" has just been released earlier today, Apr. 30, and evolution for Pokemon are the most talked about since it has been an iconic photo moment for players as they venture around the region. The first "Pokemon Snap" has brought a lot of attention for fans and enthusiasts of the game, particularly those who have experienced it via the Nintendo 64 console. 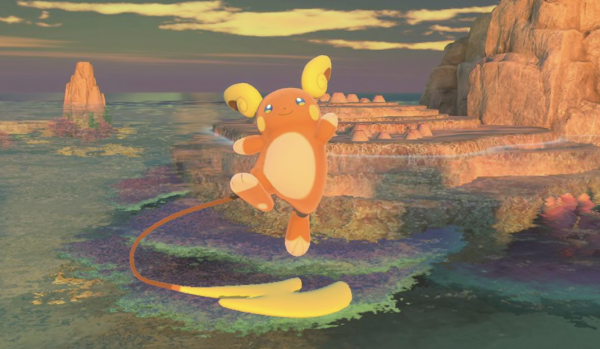 The game may still be on a Nintendo console for its latest release this 2021, but it is on one of the most advanced platforms in the world, and this alone, elevates the experience of the game tenfold. A lot has changed since the Nintendo 64 version of the game, and of course, the 3D rendering of the experience adheres to this generation's appeal.

After releasing earlier today, "Pokemon Snap" has been one of the most talked-about games in the industry and from Nintendo, as it offers a unique perspective on the world of Pokemon and its fictional monsters. It is also possible to take creative shots in this game and earn massive points, and this could be done by checking our guide for the game.

Read Also: 'Animal Crossing' May Day 2021: How to Complete the Maze and Island Tour in New Horizons 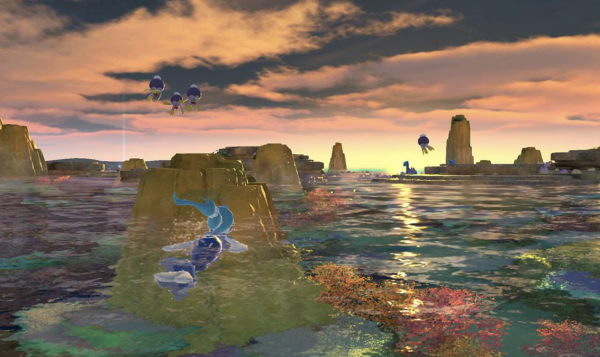 According to The Gamer, no, it is not possible to evolve Pokemon in 2021's "Pokemon Snap" compared to the 1999 version of the game that allows evolution without experience and only using the things around. Before the 2021 version, users can only throw or known a Charmeleon into a lava pit, and it would emerge as a Charizard.

While this may be a photo-perfect scene and could elevate the images taken from the experience, it goes against Pokemon's lore and principles of basic evolution and change in forms. In the manga, anime, and battle games, different Pokemons evolve by experience in battle and with its trainer, Pokemon stones (moon, leaf, etc.), or via their choices (anime and manga).

Different versions of the Pokemon game have different methods of evolution, but it all boils down to experience and using evolution-amping objects such as stones or candies ("Pokemon GO"). This seems to be a logical take from BANDAI Namco's New "Pokemon Snap" which takes on a modern approach for the old photo game.

Without evolution, the world of Pokemon is at a halt as the different versions or tiers of a creature cannot achieve their maximum potential and form. However, this is not a problem for "Pokemon Snap," especially as it would still bring the evolved form of Pokemon (e.g. Wartortle and Blastoise, Ivysaur and Venusaur), to be lurking around the map.

A lot has changed for "Pokemon Snap" and this route is for the better, as it respects the storyline and processes in the current Pokemon lore that is being observed across games and the media. What is commendable now is that the fans of the game and enjoy a battle-free Pokemon experience, with a graphics display that fits this era.