Sony has officially secured Discord for PlayStation game chat and video streaming with friends, connections, channels, or groups in 2022 after coming towards a deal and investment towards the VoIP platform. Discord remains as its own company and continues its operations under the hands of the original team of CEO and Founder, Jason Citron. 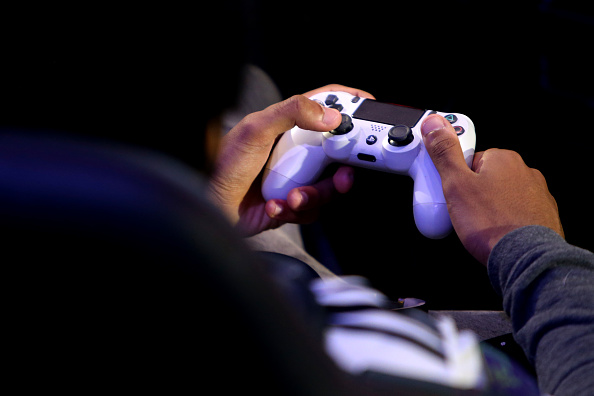 (Photo :  Alex Pantling/Getty Images)
A detailed view of a PS4 controller as players practice during day one of the 2019 ePremier League Finals at Gfinity Arena on March 28, 2019 in London, England.

Instead of going with the Redmond-based giant in a supposed merger with Microsoft, Discord has gone with Sony's PlayStation in a partnership deal to promote gaming and connections via the platform. Instead of a transition to selling Discord, its partnership with Sony keeps the companies to themselves but having close ties to promote each other's businesses.

Instead of being dissolved as a $10 billion acquisition and joining the team of Xbox gaming division under Microsoft, Discord has opted to maintain its company as it is, and stand out as an individual. Amidst this sale cancellation, Discord has also opted to open its investments to interested parties, and this is where Sony swept in for the deal.

According to Sony Interactive Entertainment's (SIE) blogpost from its President and CEO, Jim Ryan, the company would soon introduce a new way of connecting and communicating with players via the platform. Sony said that it understands that most gamers have a preferred method of communication, and it includes the Voice Over Internet Protocol (VoIP) platform of Discord. 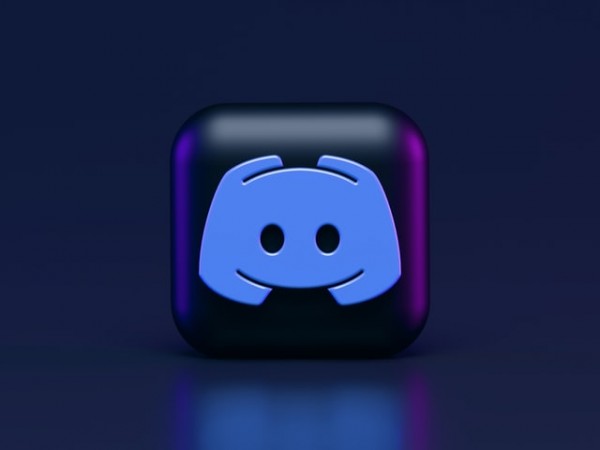 (Photo : Screen grab from Alexander Shatov on Unsplash )
Sony's PlayStation would soon have Discord, after a partnership deal makes it official to stream and chat via the console platform.

Instead of a counteroffer from Sony in the botched Microsoft-Discord deal, the Japanese multinational conglomerate has invested in the company, something which Discord wants as they further in the business. The company has only made a minority investment on the latest round (Series H) of funding for the instant messaging company.

Discord on PlayStation to Begin Services in 2022

SIE CEO Ryan said that users would have to tune in via the Discord Twitter account (@Discord) to learn more about the venture between the two companies. The deal would not happen immediately, as it is slated for 2022, and the specific month of this venture was also not divulged by the CEO or people familiar with the matter.

There were also no announcements regarding this venture and partnership deal to be an exclusive one for Sony's PlayStation and Discord, as other console gaming companies also use the streaming power of the platform. While they are not official like with Sony, this is where gamers pool up to share or communicate their games to friends and enthusiasts.