Discord Backs Out of Acquisition Talks With Microsoft: What's Next?

Instant messaging software giant Discord, after expressing prior interest for a buyer, just backtracked on its decision to try its hand at an official merger.

Discord stopped talks with Microsoft Corporation for a possible acquisition, with the goal of staying independent, reports TechCrunch. This announcement comes after the two companies were apparently already "deep in talks" about a massive USD $10 billion acquisition with two other firms, though only Microsoft was named. 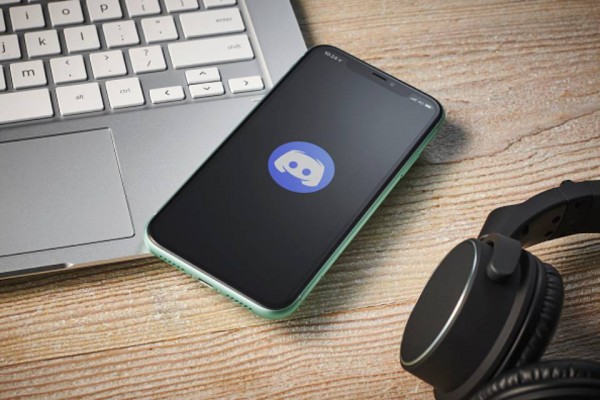 This news comes after Discord's stock price skyrocketed during the pandemic, when a lot of gamers got stuck at home with nothing to do. The videogame chat company's valuation rose to a massive USD $3.5 billion last year, according to Forbes. With valuation like that, it did make sense that Microsoft Corporation tried targeting it for a possible merger.

If the deal did push through, however, it would've been closed and completed by this month.

Read also: Discord Chat Server Can Be Used To Watch Movies With Your Friends, Here's How

A New Way To Maintain Gaming And Geek Communities

Founded back in 2014 by avid gamers Stanislav Vishnevskiy and Jason Citron, Discord was created with the goal of introducing a better, more streamlined platform for people to chat in and play games with their friends. 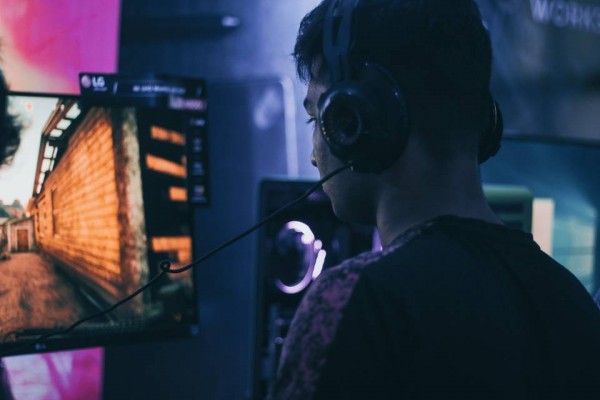 Likely noticing this, Microsoft Corporation subsidiary Xbox brought an update back in May of 2018, which brought Discord integration with the 8th gen console. This allowed Xbox users to play with their friends, according to a report on CNet.

That update brought what was essentially a "gamer version" of the messaging app Slack to consoles, which had features such as allowing gamers to stream the titles they play to fellow members of the community they were in, as well as a voice chat functionality and well-organized topic threads.

Discord isn't only for gamers to create and maintain their geek communities, either. The software can also be configured to do other things such as checking for restocks of the PlayStation 5, which is a godsend for people looking to finally get a hold of the popular current-gen console.

What's Next For Discord?

Everybody with a basic sense of business knows that Discord would've gained so much from being acquired by Microsoft Corporation, but their decision to remain an independent company might make a bit more sense for them in the long run. 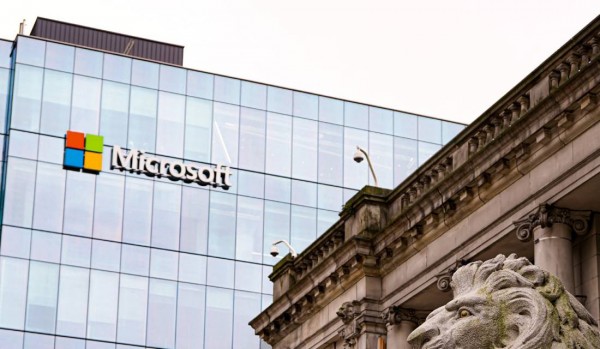 As of the moment, the software has a massive 6.7 million active servers, which translates to a mammoth 140 million monthly active users this year, according to BusinessOfApps. But this hasn't made the company much revenue, as official estimates suggest (since they don't publicly disclose profit numbers).

It could be that Discord is trying to find more avenues to create additional profit and be more valuable on their own, before exploring other business opportunities like mergers. And with roughly 2.8 billion gamers in the world as of last year according to FinancesOnline, the company has an extensive market to tap into for the coming years.

For now, Discord's decision to be an independent company is likely to work in their favor. Whatever their future holds still remains to be seen a few years down the line.

ⓒ 2021 TECHTIMES.com All rights reserved. Do not reproduce without permission.
Tags: Discord Microsoft

PS5 Stock Availability Discord Bot: Here's How to Get Notified for Restock Alerts via Application!

Discord Down: Users Experience Connectivity Loop Issue—How to Fix It

Discord Chat Server Can Be Used to Watch Movies With Your Friends, Here's How