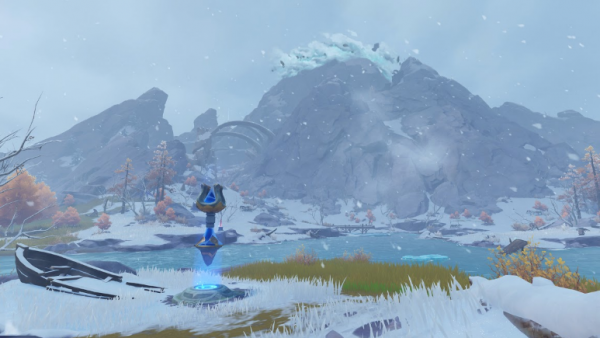 Klee is a popular pyro user who focuses on improving her explosives and other fire-based skills and weapons. Aside from this, this character is also a great DPS hero, which makes fans love her more.

Back in 2020, "Genshin Impact" players were able to have the chance of acquiring Klee since her banner was released that year. And now, some sources claimed that Klee will have a banner rerun this upcoming "Genshin Impact" 1.6 update.

Aside from her, some rumors also claimed that the role-playing game's new version will also release Kazuha, a five-star wandering ronin character, in the new Inazuma region, as reported by PCGamesN.

The "Domain of Furious Thunder" in the "Twisted Realm" opens today! (Travelers must first complete the domain "Where Shadows Writhe")

To help you further, here are other new in-game content that you should definitely know about.

According to Screen Rant's previous report, the game's upcoming 1.6 version will also release a new housing system, just like what miHoYo did in the current "Genshin Impact" 1.5 updates. 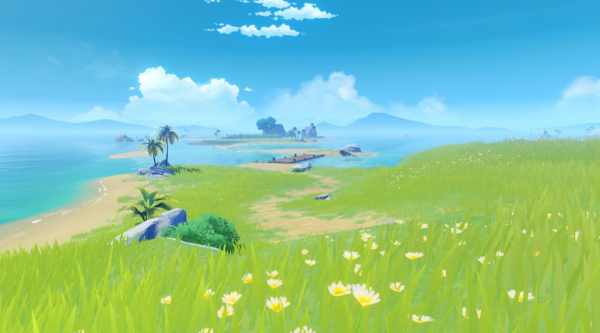 Aside from this, players could also expect new boat travel content in the next update. This new feature is also connected with the upcoming Inazuma Region.

Speculations claimed that the new boat travel feature will allow the popular role-playing title's fans to travel via water to visit the new game region.

Today, Paimon brings you Zhongli-themed wallpapers of Version 1.5! Just click on the link below to get your hands on it~https://t.co/m4mZ9mg19J#GenshinImpact pic.twitter.com/seuiCnzsqV

On the other hand, the new Inazuma Region is already confirmed since miHoYo previously released concept art for this new map. The game developer's photo revealed that the new area will be based around the Electro Element.

Aside from miHoYo's concept art, the new region is also expected to bring some new playable characters. These include Kazuha, Yoimiya, another 5-star Pyro user, and more.

On the other hand, some game analysts claimed that the new Inazuma Region could be a game-changer for the upcoming "Genshin Impact" 1.6 since its new boat travel could greatly increase the title's depth when it comes to open-world exploration.

However, these are still just rumors. It is still advisable to wait for miHoYo's official announcements. If you want to know more details, all you need to do is click this link.

For more news updates about "Genshin Impact" 1.6 and its upcoming changes, always keep your tabs open here at TechTimes.