Millions upon millions of PC gamers are losing hope of getting graphics cards at reasonable prices these days. But perhaps Intel will be the one to save the market from failing.

(Photo : Anusak Laowilas/NurPhoto via Getty Images)
The logo of Intel Corporation at the Thailand Game Show 2019 in Bangkok, Thailand. 26 October, 2019.

A handful of new details just emerged about the upcoming Intel Xe HPD DG2 graphics cards, which Team Blue says should be "right around the corner", reports WCCFTech. It was actually an Intel representative who made the claim that the cards are coming very soon, too. And according to unconfirmed spec sheets, the Xe-HPG DG2 is quite a beast for a rookie.

This news comes after various alleged images of the new Intel GPU surfaced on the web. A TechPowerUp report reveals that the pictured card (which was apparently an engineering sample), has a dual-slot, dual-fan cooler that resembles any typical GPU from AMD or NVIDIA. Some may even say that the cooler looks like an unadorned version of an EVGA SC series cooler.

Now, a bunch of leaked laptop and desktop versions of the Xe-HPG DG2 bare even more information ahead of the card's official announcement.

Just How Powerful Is It?

The short answer is, pretty powerful. Early rumors pointed to the Intel GPU being faster than an RTX 3070, and slightly slower than an RTX 3080. If that's so, then maybe it can go toe-to-toe with the yet-unreleased RTX 3070 Ti. That's quite an impressive estimate for a card who's looking to overthrow the duopoly of AMD and NVIDIA in the graphics card market. 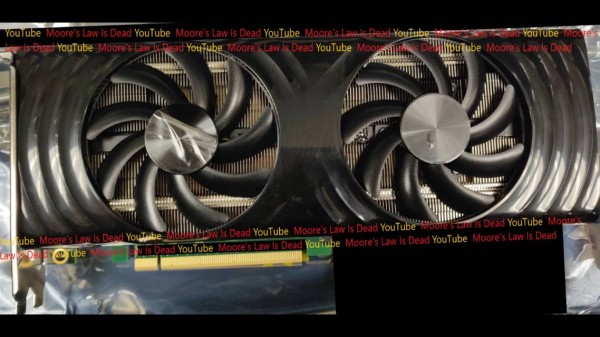 To reach this kind of performance, it seems like Intel did its homework. Insiders say that the GPU packs around 4096 cores, and will run at roughly 1.1 GHz on a PCIe Gen 4 x 12 interface. It is also rumored to pack at least 16 GB of GDDR6 memory on a 256-bit bus, though early leaks suggested a much higher clock speed (2.2 GHz) than the latest one.

But what's even more interesting is that Intel apparently wanted the cards to already be launched with their Tiger Lake-H CPUs, before initially scrapping the idea. Now, it is assumed that the GPUs will be repurposed for release with the 12th Gen Intel Alder Lake-P-based laptops in the second half of this year.

The upcoming graphics card from Team Blue isn't just featuring respectable specs, but will also be released in the same way NVIDIA and AMD GPUs are. Meaning, there will be different configurations for the chip, from a full-fat die to cut-down variants. It is likely that the one that's being talked about the most in leaks (4096 cores, 16GB GDDR6) will be the highest-end product in the stack.

Aside from that, leaks also point out to the Xe-HPG DG2 supporting some sort of an AI-powered antialiasing functionality, a bit like the AMD FidelityFX Super Resolution or the NVIDIA DLSS. If so, then maybe it's going to feature ray tracing cores too, going by the next-gen fad of ray-traced lighting and reflections.

Maybe this is the light at the end of the tunnel that all PC enthusiasts have been waiting for. Here's to hoping that the GPU shortage will finally end sooner than expected. 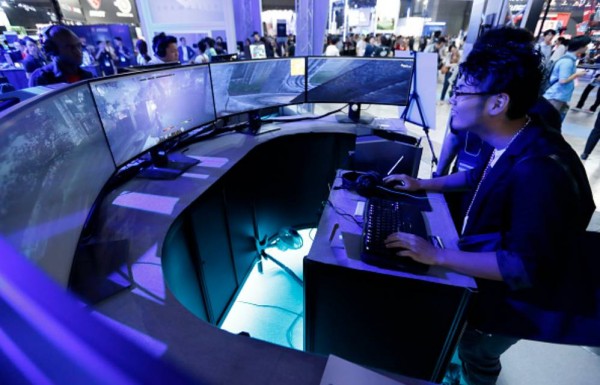