JerAx 'Dota 2' Comeback: Will He Return to Pro Play? Here's What Really Happened to Him

JerAx, one of the most popular #4 or support players in "Dota 2," is expected to make a comeback in the league. Jesse "JerAx" Vainikka is the one who confirmed this info. 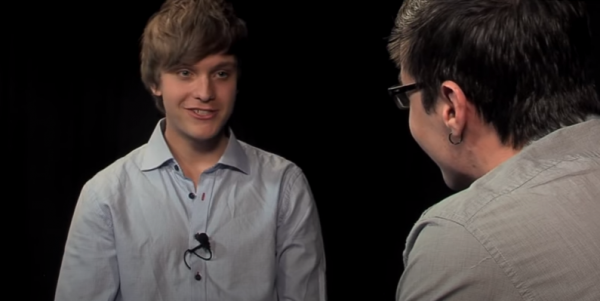 (Photo : Screenshot from YouTube account theScore eSports)
JerAx Will Return to 'Dota 2': Here's What Actually Happened to Him and Other Major Details

"Hey! It's been a while. I'm excited to announce that I'll be back around dota. I won't be playing competitively, which may disappoint some of you," he said via his official account.

Damn Lacoste, such a low blow from you.. Saksa i arguably the best performer in OG right now..

"I'll go further into details on my stream on 27th 12 pm cet+1. I was thinking of playing the tutorial, might need it," added the "Dota 2" player.

Hey! It's been a while. I'm excited to announce that I'll be back around dota. I won't be playing competitively, which may disappoint some of you. I'll go further into details on my stream on 27th 12pm cet+1. I was thinking of playing the tutorial, might need it.

Some of the fans in the comment section said that they are excited about his comeback. One of them added that his return will further improve the world of "Dota 2."

To give you more idea, here are other major details you need to know.

According to MSN's latest report, some speculations said that JerAx's upcoming return will not be on the professional league. They explained that the reason behind this is because he is already a multi-millionaire. 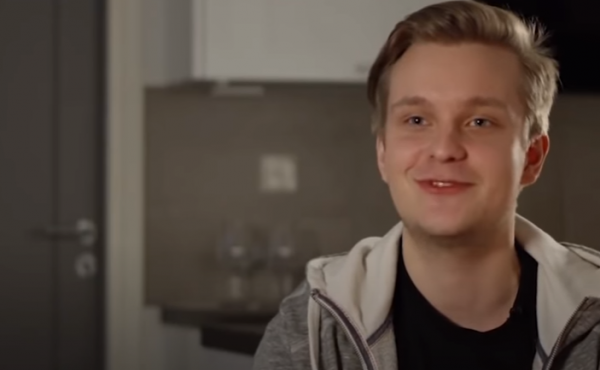 (Photo : Screenshot from YouTube account of theScore eSports)
JerAx Will Return to 'Dota 2': Here's What Actually Happened to Him and Other Major Details

Aside from this, he was also checked out on "Dota 2" after he announced his retirement since he already achieved lots of professional eSports achievements.

On the other hand, here's what really happened to him.

What Happened to JerAx?

Back in 2020, JerAx announced his extended break after his team won at The International 2019. However, he didn't specify his reasons behind his decision.

Later on, he said that he had no interest in returning to the competition at that time. Following this surprising announcement, "Ceb" and "ana"  announced their retirement as well. OG is the first team that achieved the first back-to-back The International champions in "Dota 2" history with career winnings of $6,470,548.

Meanwhile, he confirmed that he didn't intend to go back to the professional league. Because of this, the fans began speculating he could return to his team instead.

Liquipedia Dota 2 reported that he started his career in the "Heroes of Newerth." After that, he entered the world of "Dota 2" in 2013 as a support player. He joined the Finnish team "Rat in the Dark."

In 2015, he also joined another international team called Team Tinker. His career became better as the years went by. JerAx and his teammates greatly improved their "Dota 2" skills and were able to win against the PSG.LDG, which is considered as the best TI finals until now. You can click here to see more details.

For more news updates about JerAx and other popular eSports professional players, always keep your tabs open here at TechTimes.