"Dota 2" is looking at one of its significant updates for 2021, bringing a new age of gaming to the MOBA with Valve aiming to welcome new players by assisting them, along with the debut of a new hero soon. Apart from that, the update would also help in cracking down against "smurf" accounts which have proven to be troublesome in the game.

Valve Corporation is on the verge of having a massive franchise ahead of them, especially during the nearing debut of the Netflix series "DOTA: Dragon's Blood" (via iTechPost) that would release by Thursday, Mar. 25. As a spinoff of "World of Warcraft," "Defense of the Ancients" or "DOTA" is one of the world's most popular multiplayer online battle arena (MOBA) franchise.

The MOBA franchise has been a fan favorite worldwide, with its E-Sports match being one of the most-watched games in the world, particularly with the "Majors" and "The International" tournaments. "Dota 2's" update would focus on improving the game in total, particularly as the company aims to receive a lot of new players in the coming weeks.

Valve's "New Approach" to "Dota 2" with the latest update taking place on March 25, the company aims to make the game better, and it would anticipate the new players that would come to the MOBA with the Netflix series release. Current and past "Dota 2" tutorial videos and games for newbies are not that good and might give newcomers a hard time. 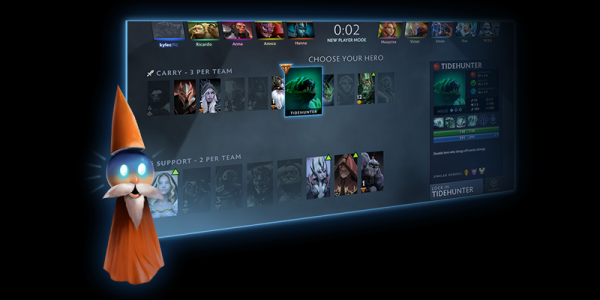 The downtime has already happened for the MOBA game, and it is now live for gamers to update their games via the Steam client. Moreover, Valve aims to empower gaming by separating and segregating its players so that they would not mix with veterans and have a hard time in the "Dota 2" environment that they will experience for the first time. 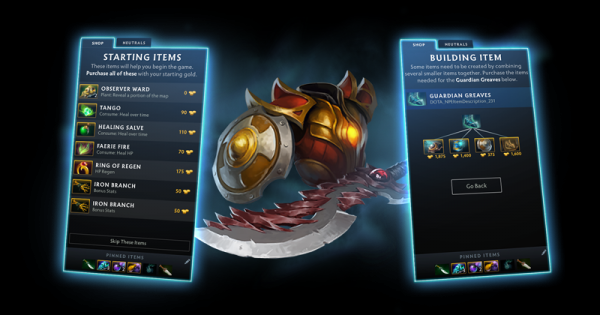 These are some of the new additions by Valve Corporation for "Dota 2" in preparation for the expected surge of new gamers to try out the MOBA due to the Netflix series by the company. 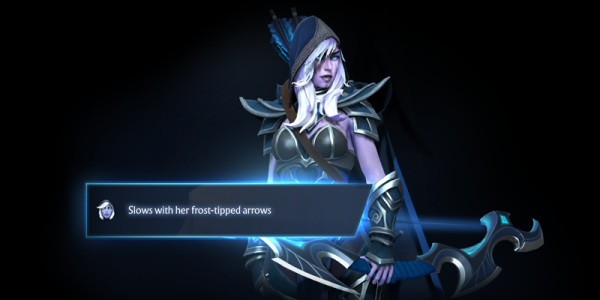 Valve Corporation is also focusing on other aspects of the game such as punishing smurf players and smurf accounts which appear as bad gamers but ultimately decimates all enemies. According to Dot Esports, Valve is also set to bring a new Hero at the end of Singapore Majors, and update version 7.29 would bring this.

Related Article: OG Bids Farewell to MidOne After Years of Playing Dota 2 Under the Roster, Bringing Grand Championships and Trophies