Nintendo Switch fans have another reserved knowledge for what's ahead of them. The latest rumors revealed the potential release of the new "Donkey Kong" game, as well as the "Mario Kart 9."

The two classic franchises belong to the line-up of the oldest games in Nintendo. It's possible that 2021 could be the year of returning nostalgia, especially for true-blue fans. 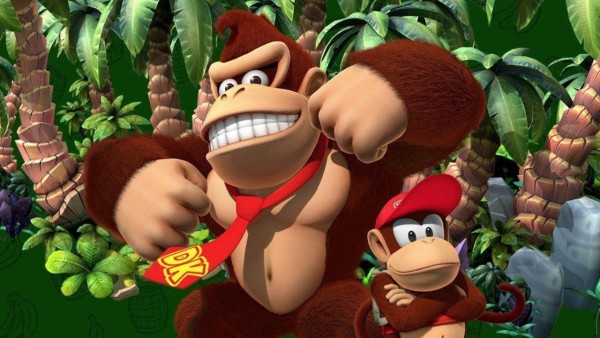 According to a report by Nintendo Life, the huge rumors circling this game could be one of the biggest announcements this year. After the launch of the "Donkey Kong 64" and "Donkey Kong Country," the franchise has grown inactive since the Wii's "Tropical Release" debut back in 2014 before it arrived in 2018 to Switch.

The fresh rumor has driven the fans in mass excitement--and confusion. There will be an "expected rebirth" for the dusty game. The "Super Mario Odyssey" crew, Nintendo EPD is potentially starting its plans for the development of the new "Donkey Kong" in 3D.

Read Also: Mario Kart 8 Deluxe Gives Access To All Unlockables, Except One: Here's How To Unlock Gold Mario

The rumor has been spreading on social media like a virus, like what game YouTuber, Lonely Goomba mentioned. If the hearsays about this game are true, we could likely believe in its potential preparation if the "small" information would come from the mouth of a legit source.

Some reports wrote that the "Donkey Kong" game will retain its traditional 2D design, while others are expecting that it will be a next-gen, 3D video game.

Moreover, prominent game leaker Zippo has also commented about the next "Donkey Kong" in Switch. According to the blog, the 40th anniversary of big ape is coming and we could expect a 2D DK game soon.

The leaker also said that we should not expect the comeback of the "Country" moniker since EPD Tokyo is not used to creating game sequels that it did not develop.

For this rumored installment, Kremling Krew, Diddy, and Cranky could be gearing for their homecoming. From the sounds of it, the new "Donkey Kong" could be released before the end of 2021 although this is only a wild guess from the leaker. 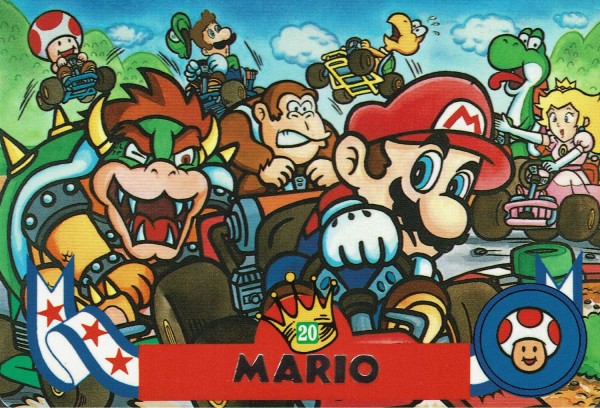 Comic Book reported that "Mario Kart 9" is also rumored to have a Switch release. Over the year, we haven't heard any news about the next "Mario Kart" game. This year, who knows if it will return with a fresh set of features and other schemes?

Again, Zippo has written a report about this. According to the Nintendo Insider, he has heard that Yabuki's team is working hard in the development of the new "Mario Kart" or its related franchise.

Speaking of the rumored "Mario Kart" game, he specified that the next project was not the usual "Mario Kart Tour" or the Universal theme park ride.

The leaker added that there is also a chance that its title will not be "Mario Kart 9." It could be a spinoff or a crossover that we never expect to happen. Most importantly, Zippo said that its launch could be around the holiday season or in 2022.