Elon Musk may have revealed that he has already sold Tesla's Bitcoin ($BTC) holdings in the market, after initially campaigning against the cryptocurrency for its malpractices on coal mining use. Tesla was known to be massive customers of the cryptocurrency, initially raising the coin's value to almost $400 billion in market cap, and dropping earlier last week. 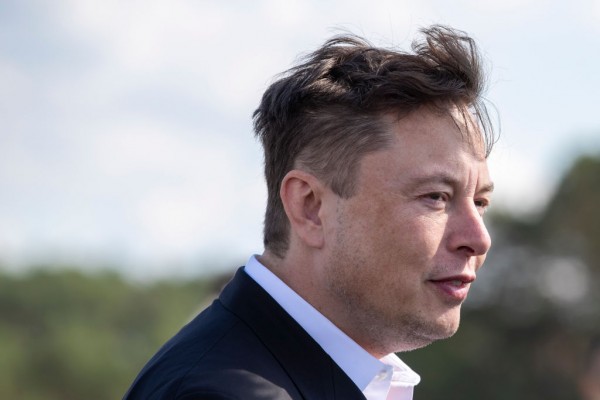 (Photo : Maja Hitij/Getty Images)
Elon Musk drops to second richest man in the world behind Jeff Bezos after his tweet about Bitcoin.

Bitcoin is experiencing one of its most massive declines in months, especially with one of its largest clients has pulled out of the use of the cryptocurrency, due to its reliance on traditional energy sources for mining. Last week, Tesla has announced that it would stop the use and mining of Bitcoin until they find an alternative energy source.

However, it was not revealed whether Tesla has kept the cryptocurrency or has already sold its shares which the company and Musk, have initially bought for investments and trading. In a tweet by Tesla CEO Elon Musk (@elonmusk), it was revealed by CryptoWhale that holdings were already sold the Bitcoin holdings of the company.

Here, Musk agreed with the tweet by saying "Indeed," which many were led to believe that Tesla had already sold their Bitcoin holdings and with the agreement being the CEO's confirmation. No further questions were answered or information was revealed regarding Tesla's BTC stocks, shares, or holdings, but there is no real indication that they still have it.

In reply to a thread about Bitcoin's prominence and decentralized approach in the market, the Tesla CEO shared links to news stories and revealed information that the cryptocurrency ($BTC) is killing people. This is through the process of massive mining accidents, which it relies on, particularly coal plants to deliver energy.

Bitcoin is actually highly centralized, with supermajority controlled by handful of big mining (aka hashing) companies.

Musk also reveals that Bitcoin is "highly centralized," with controls from mining or hashing companies in the supermajority stakes of the cryptocurrency.

Elon Musk to Go 'All In' on Doge

In reply to the same thread, Musk has revealed that posts that praise Bitcoin for its market performance and other facts make him want to go "all-in on Doge" ($DOGE). This suggests that the CEO might have already done it, or will do it soon enough, making Dogecoin one of the most powerful and prominent cryptocurrencies in the world.

While it is still unknown if Dogecoin uses cleaner sources of energy or follows Bitcoin's footsteps, Musk's belief and current inclination is towards the meme cryptocurrency despite the backlash it receives.

Related Article: Elon Musk: Tesla Suspends $BTC Use on EV Purchases Because It's Not Environment-Friendly, Looks for Crypto Alternative