"Resident Evil Village" has a hidden secret message on its final cutscene which has made fans go wild and crazy over the reveal, which is a massive spoiler and clue to the sequel of the game. CAPCOM may or may not be working with "Resident Evil 9" yet, but one thing is for sure, and it is coming in the future, continuing where Ethan Winters has left off. 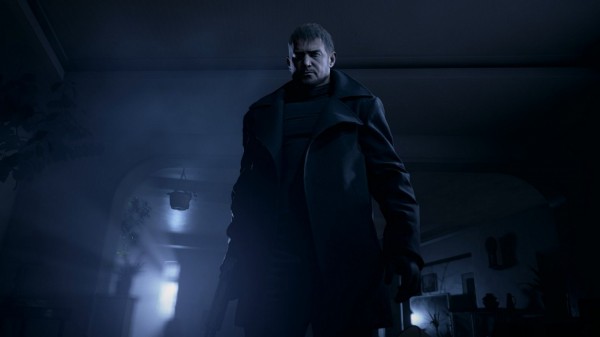 Ethan Winters was not the way he used to before, particularly as he was introduced in the game as a young character who has a lot of potential to solve the crimes and ominous events in the game's plot. While the Redfield siblings were the first protagonists in the game, Ethan Winters grew to be one of the public favorites, earning a place in everyone's hearts.

With this being said, "Resident Evil Village" has focused on traversing as Ethan Winters under the wrath of Lady Dimetrescu and the menacing Castle Dimetrescu location of the game. This continued to the growth of Ethan as a character, which eventually led to having a child in the game, that of Rose Winters, which plays a pivotal role in the franchise.

With that being said, let us go on and proceed with discussing the hidden message from "Resident Evil Village" by CAPCOM. The game has recently been released by CAPCOM two weeks ago, Friday, May 7, and has been a widely received game, and has amassed great reviews for its iconic continuation of the franchise and Ethan Winter's plot. 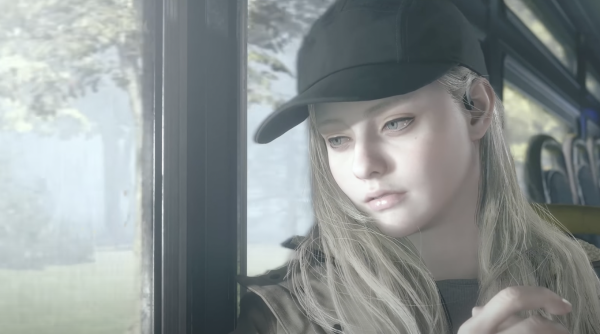 Winters has been seemingly killed almost after every game he is the main protagonist in, with the different "Resident Evil" games making him appear so, for a cliffhanger episode. In "Resident Evil Village," he was yet again seemingly killed, then appears a final cutscene in the game where it shows a now teenager, Rose Winters.

In the post-credits scene, it says "The father's story is done now," suggesting that Rose Winters will continue the game and be its protagonist for the sequel, "Resident Evil 9," following the footsteps of Ethan. She is also called to "duty" by the same people relying on Ethan Winters to "save the day" in the game. 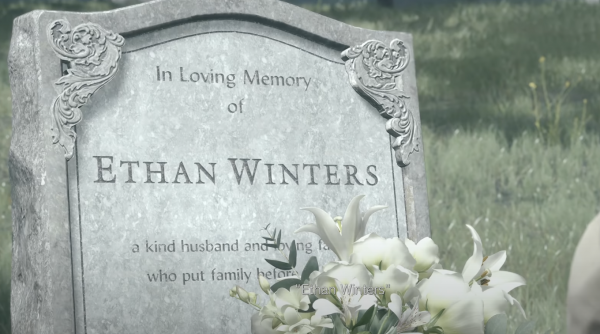 While Ethan Winters' death is seemingly legitimate this time, a lot of fan theories suggest that he is not. However, according to Comicbook's report, Rose Winters would be the next anticipated protagonist for "RE9," with hints of Chris Redfield's existence as the head of the BSAA.

Ethan Winters' fate is decided with the post-credit scene, but fans hope for his surprising return when his daughter takes up the mantle to solve the mysteries in the "RE" franchise.

Related Article: This New 'Resident Evil Village' Mod Replaces Your Knife With a Bug Swatter: How to Install it?