Russian Spy Chief is 'Flattered,' But Denies Being Behind SolarWinds Cyberattack

Russian spy chief finally answered the accusations of the United States and Britain that their foreign intelligence (SVR) was responsible for the SolarWinds cyberattack, the biggest hacking in 2020.

He denied and said, as well, that he is "flattered" to be blamed in such a sizable cybersecurity compromise.

In hindsight, the United States and Britain have repeatedly pointed fingers at the SVR for the attack on hundreds of private companies and several government agencies in December 2020. 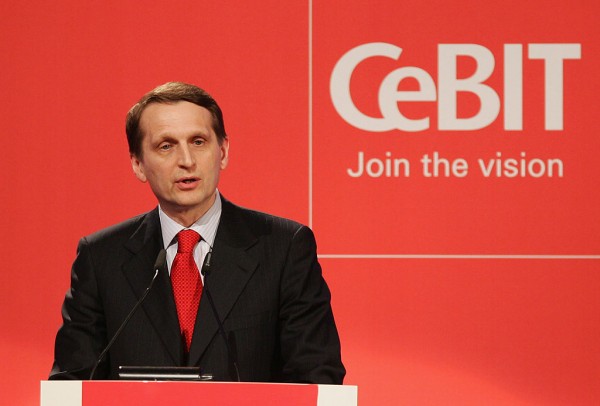 The hacking started after breaking into the email accounts of SolarWinds, a software firm, with big-name private companies and U.S. agencies as clients. The company told Bloomberg that the Russia-based hackers may have taken data when the attack happened. But none of it is still, in fact, certain.

And to finally put it straight, Sergei Naryshkin, Director of SVR, told the BBC that they are not behind the largest hack of 2020. He also said, as he smiled, that he was flattered if Russia was really behind the said highly sophisticated attack.

However, he did not want to take credit from others. Or in his own words, he said, in the same interview, that he could not "claim the creative achievements of others as his own," Reuters reported.

The SVR Director, furthermore, cited documents from Edward Snowden, former National Security Agency contractor, and noted the similarities of the SolarWinds attack and the tactics of the U.S. and Britain.

However, he clarified that he did not want to accuse the West for the attack.

Scale of the SolarWinds Cyberattack

The cyberattack against SolarWinds is dubbed by Microsoft President Brad Smith as "the largest and most sophisticated attack the world has ever seen." 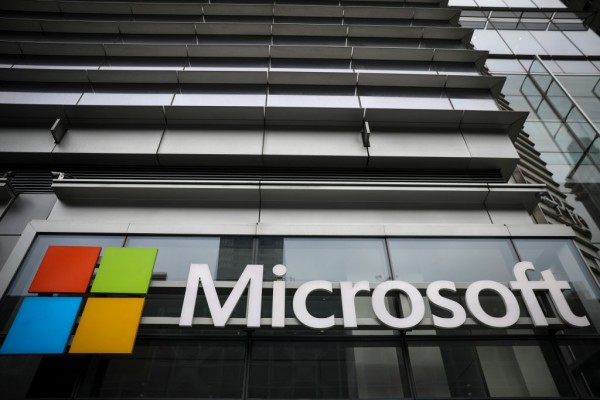 Microsoft is one of the companies attacked by hackers, along with other companies, such as Intel, Cisco, Nvidia, security firm FireEye, and a hundred more.

On the other hand, the government agencies that were compromised are the U.S. State Department, Department of Homeland Security (DHS), the Department of Defense, and several more.

Interestingly, the Securities and Exchange Commission (SEC) noticed in March 2021 that the largest investors of SolarWinds sold about $300 million of shares before the cyberattack took place. The SEC has since investigated.