Apple still hasn't released its AirPods 3 as of the moment. These new third-gen earphones of the tech giant manufacturer have been creating some noise ever since some rumors and speculations released their possible features and release date. 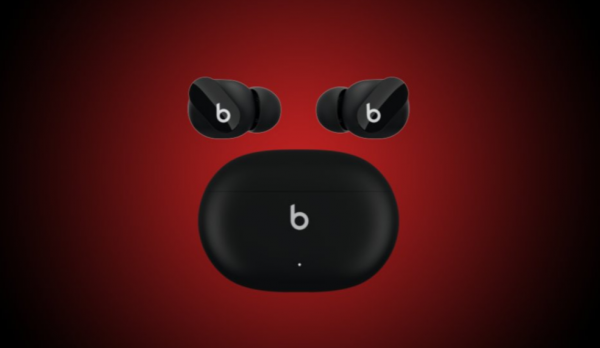 (Photo : Screenshot from Twitter post of @Mayankkumaryt)
Will Buds Studio Buds Bring Some Trouble to Apple? Here are Its Leaked Details

However, it seems like Apple will have some trouble since some leaked images in the iOS 14.6 and tvOS 14.6 betas revealed that the new Beats Studio Buds could also arrive. Nevertheless, the name of the alleged true wireless or TWS earphones is still speculation.

On the other hand, various rumors and speculations claimed that the upcoming Beats Studio Buds could be different from the current and previous Beats headphones and earphones.

To give you more idea, here are its possible features that you should definitely check:

According to News 18's latest report, the new Beats Studio Buds will have a small design. However, it will still have the mainstream look, which is currently offered by the earphones manufactured by Samsung and Google. 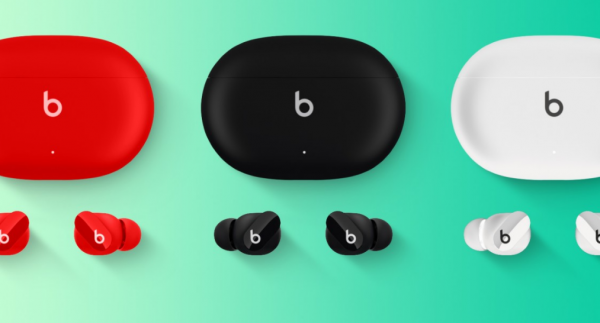 (Photo : Screenshot from Twitter post of @Mayankkumaryt)
Will Buds Studio Buds Bring Some Trouble to Apple? Here are Its Leaked Details

On the other hand, some speculations claimed that the new rival of the upcoming AirPods 3 will have three color options, which are black, red, and white. The new wearable device will also have an oval-shaped charging case with the Beats branding in the center.

Aside from this, the charging case will also have an LED indicator, which will be located at the bottom of the Beats logo.

When it comes to the internal feature, there are no updates yet regarding its capabilities. If you want to know more details about the new Apple earphones rival, all you need to do is click this link.

Will it be Better Than AirPods 3?

Since no sources have confirmed the specific capabilities of the new Beats Studio Buds, it is pretty hard to compare it with the upcoming Apple AirPods 3. It is also difficult to compare their sizes since Apple and Beats Studio haven't released any confirmation regarding their earphones' measurements or dimensions.

Although this is the case, you can still check AirPods 3's possible features. Rumors said that the third-gen earphones of Apple will have the same design as the current AirPods.

However, it will be slightly different since it will have a shorter stem. Aside from this, Toms Guide also claimed that it could support active noise-cancellation and other advanced internal features.

You can click this link to see more details.

Related Article: Rumors Claim AirPods 3 Might Make an Appearance in May: Here are Its Possible Features