In another episode of "graphics cards you can't get," it seems like NVIDIA is preparing something a lot bigger than their already beastly RTX 3090.

WCCFTech reports on the possible sighting of an RTX 3090 Ti, with the rumored GPU being added to ZOTAC's Firestorm overclocking software. Eagle-eyed sleuths from Japanese PC Mania apparently found a reference to the card in Firestorm's "resources" folder, which contains images that the software uses. And as far as sources are concerned, ZOTAC is the first brand to be linked to the rumored card. 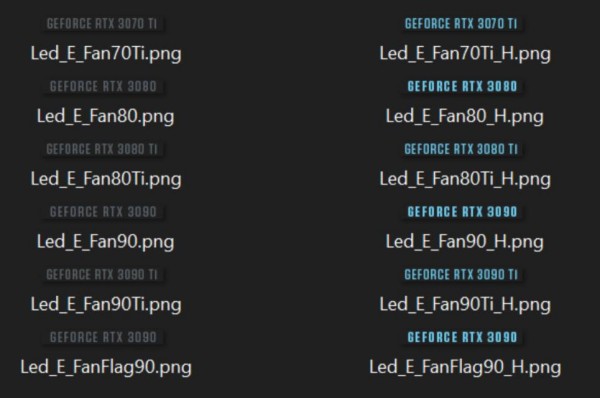 Screenshots provided by TweakTown appear to definitively show image file names alluding to the 3090 Ti in the aforementioned Firestorm folder. The images are actually logos of the software's supported cards.

If proven true, then NVIDIA will be releasing a pretty powerful card outside of the Titan series, which are extremely expensive (and unnecessarily powerful) cards that aren't always meant for the consumer market. Unless, of course, you can afford to spend thousands of dollars on one.

Read also: NVIDIA Just Brought Ray Tracing to Entry-Level GPUs, but is "RTX On" Even Worth The Performance Penalty?

What Could It Possibly Have That The 3090 Doesn't?

A quick look at the NVIDIA RTX 3090 might make it tough to imagine something more powerful. Here are at the specs, as reported by PCWorld back when the Founder's Edition released:

With that much horsepower under the hood, the RTX 3090 was basically the first truly 8K-capable gaming GPU in the world. But a theoretical RTX 3090 Ti would obviously dwarf these specs. In fact, it might've been teased as far back as last year according to TechRadar, when it was originally called an RTX Titan 3000. 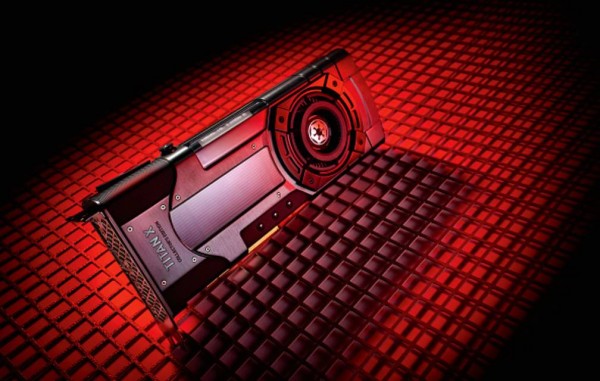 There aren't a lot of rumors about the specs, but the 2020 tease did emphasize the presence of an insane 48GB of GDDR6X memory. That's literally twice the VRAM of the base RTX 3090, whose 24GB frame buffer is already overkill for current games.

Leakers did reveal something about the actual die: a Quadro RTX A6000 chip. Now take a note at the Quadro name, because it means that the 3090 Ti might feature a workstation-class GPU instead of a consumer-class one. This could mean that the starting price for the 3090 Ti could be insanely high.

Perhaps ZOTAC was only hoping that NVIDIA will make an actual RTX 3090 Ti. It's not impossible to think that a big-name company gets it wrong at times. But if this GPU really does exist, then it's going to be the absolute most powerful consumer graphics card out there. Not even a world record-breaking, LN2-cooled RX 6900 XT from AMD will be able to catch up to it. 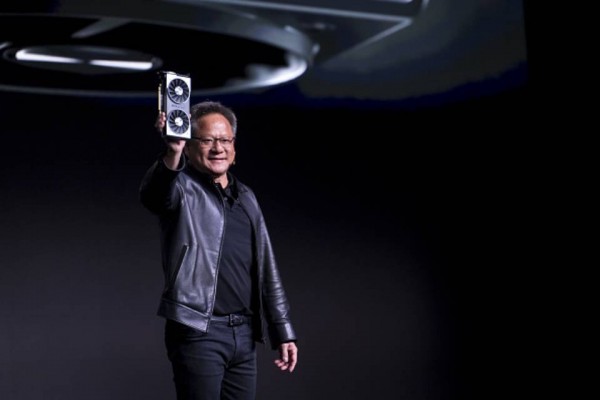 It would be interesting, however, to see what kind of GPU AMD can cook up to challenge Team Green's monster if it releases.

Related: NVIDIA is Shipping Crypto-Limited RTX 3060 GPUs to eCafes Instead of Gamers, so What Now?