"World of Warcraft" will soon have its The Burning Crusade (TBC) expansion's pre-patch version. It is one of the biggest expansions that the popular strategy game will receive. 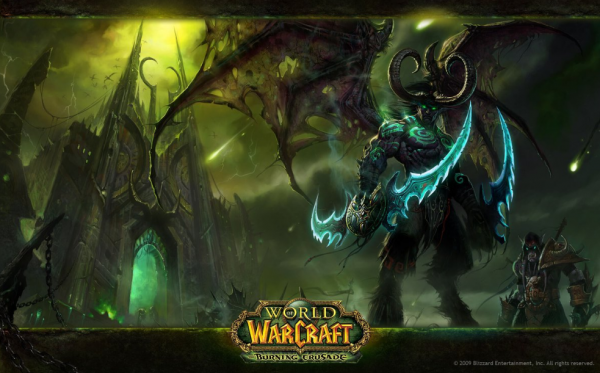 (Photo : Screenshot from Twitter post of @MatthewHWoodPhD)
'World of Warcraft' TBC Expansion to Roll Its Pre-Patch! Here are the Best Classes You Can Try

5. The Burning Crusade (2007)#TBC was the first #WoW expansion. Every spec was viable, raid sizes were manageable, and arenas upped the skill cap in PVP. However, flying ultimately had a negative effect and endgame content was a chore. pic.twitter.com/6rJOQNrssO

Because of its popularity, many players are now looking for major details, such as the release date, maintenance time, and new in-game content. If you are one of these people, here are some of the "World of Warcraft" TBC expansion's updates you need to check.

Some rumors stated that the new expansion of "World of Warcraft" will be released on May 18.

However, Blizzard confirmed that it has since then changed the release date as the game developer needs more time for longer maintenance. 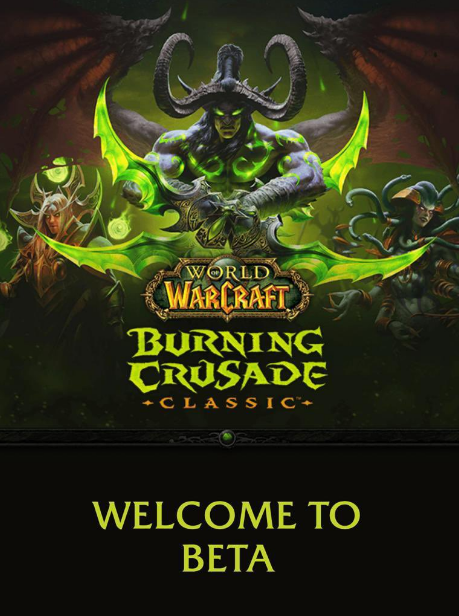 (Photo : Screenshot from Twitter post of @Sparkle_Pandas )
'World of Warcraft' TBC Expansion to Roll Its Pre-Patch! Here are the Best Classes You Can Try

The early release of the burning crusade still surprises us. But who’s ready to play with us on June 1! #wowclassic #wow #WorldOfWarcraft #TBC #burningcrusase #egirl #gamergirl pic.twitter.com/1MwKtCibcD

Nevertheless, Blizzard didn't confirm the new schedule of TBC pre-patch's arrival. Although this is the case, players can still expect the pre-patch version of the new expansion this week.

Aside from this, Express UK reported that the giant game developer also moved the release time to 10:00 p.m. PDT. This means that the maintenance has been extended by three hours or more.

"Current maintenance has been extended until 6:00 PM (PDT). We apologize for any disruption and hope to restore service quickly," said Blizzard.

On the other hand, Europe servers will receive the pre-patch version of "World of Warcraft: The Burning Crusade" on May 19, at exactly midnight BST, and will end at 8:00 a.m. BST.

Blizzard previously announced that the actual release date of the complete version of The Burning Crusade will not happen until June 1.

This is the reason why the game developer decided to release a pre-patch version, which will allow the players to choose if they still want to continue playing the "World of Warcraft" Classic expansion or move to the upcoming The Burning Crusade expansion.

Since The Burning Crusade is a new expansion of "World of Warcraft," players still need to adjust when it actually arrives. To help you with this, Den of Geek provided the rankings of different classes in the new TBC expansion:

For more news updates about "World of Warcraft" and its upcoming expansions, always keep your tabs open here at TechTimes.