Facebook's paid event tool could meet a timely expansion in the next update, as the social media giant eyes the incorporation of live sports events for a pay-per-view feature. Through this plan, the local sports competitions, including the minor leagues, can use the opportunity to earn money by improving the video offerings on the platform. 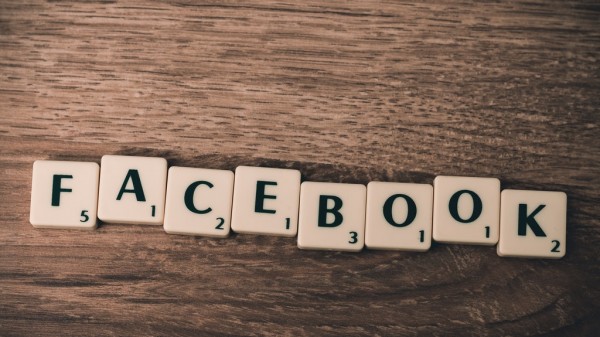 (Photo : Pixabay from Pexels)
Facebook is planning to launch a paid events options for sports events

There's an ideal reason why sports events across the country have recorded a sudden decline in viewership and sales. The aftermath of the coronavirus pandemic has brought the worst to the leagues and owners, especially now that they are generating lesser income.

According to the latest report of CNBC on Wednesday, May 19, the social media platform is looking forward to introducing a feature for the smaller leagues and high school sports teams wherein more virtual engagements will happen for the viewers.

The paid events tool will also cover the place of the tickets which are previously used during the pre-COVID era. Through this investment in paid online events, Facebook will be rolling out a live-streaming feature for the people who want to purchase a "virtual" ticket--something that we do during a pay-per-view event.

Facebook's paid events feature is not yet new to the users, as it was in August 2020 when it was first released. At that time, the social media company launched it to support those who struggled during COVID-10 lockdowns, particularly the artists who have lost their jobs.

CNBC also noted that in order to enter the virtual room for sports events, users will have to pay first for their access. For the creators of the events, Facebook will transfer 100% of the payment directly to them.

On its way to establish more sports engagement, Facebook could bring the blueprint of its plans when it comes to digital ticket access, as well as displaying the local sports matches. This will allow more viewers to participate in the pay-per-view platform, which will help to improve the virtual sports environment amid the pandemic.

Besides Facebook, Twitter has also tested a similar feature where live sports broadcasts are streamed online. The platform included the online audience in the feature to boost its live video inventory.

While it has yielded almost-near results compared to Facebook, the latter said that its paid events tool will focus more on giving tickets to the viewers so that the sports leagues will receive revenues. This will also mean giving incentives and promotions for both parties, Social Media Today reported.

Furthermore, the advertisers could benefit from this pay-per-view option to reach out to more audiences who have interests in sports.

For the sports enthusiasts, Facebook's way of helping the teams and leagues to return to their track is effective. For the part of the online viewers, the audiences also contribute to the welfare of the sport in this cause.