When viewing a page to look for its content, Facebook users get confused sometimes to the point that they could not distinguish what is real from fake. Now, if you want to peruse and jump inside a page, you will first see a label.

The context of adding the "Satire Page" label to satirical pages is intended for people to know the real purpose of them. Besides the said label, the social media company will also start adding labels like "Fan Page" and "Public Official."

What are Satire Pages? 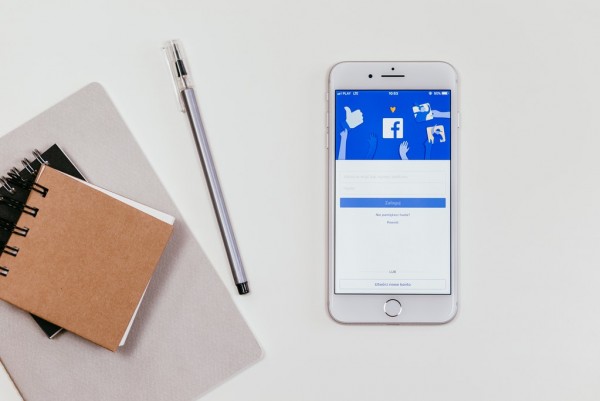 A satire page is one way for people to express humor, absurdity, and exaggeration through social commentary. More so, the pages are labeled in such a way so people would reduce confusion since news sources or public figures could also count as satire. 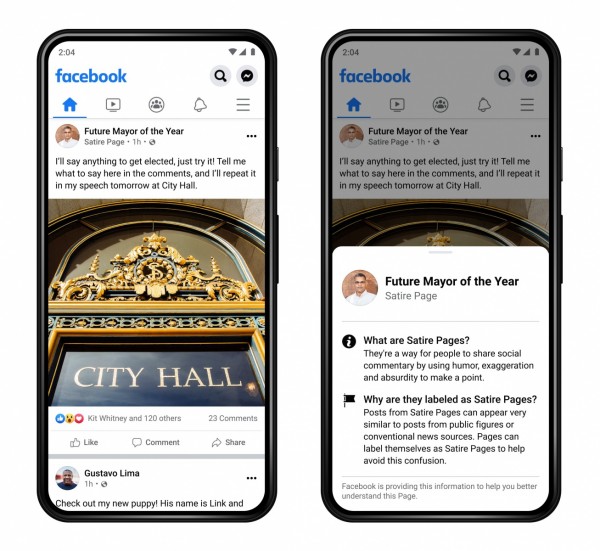 On Thursday, Apr.8, Facebook announced on Twitter that the feature will now be available in the US. The social media platform stated that its move will now emphasize the context that people should see in the pages, The Next Web reported

Starting today in the US, we’re testing a way to give people more context about the Pages they see. We’ll gradually start applying labels including 'public official,' 'fan page' or 'satire page' to posts in News Feed, so people can better understand who they’re coming from. pic.twitter.com/Bloc3b2ycb

Moreover, the company continued that it will also gradually begin to introduce other labels like "Public Official" and "Fan Page" in News Feed for users to avoid identifying the true motive of the page.

However, the label will not be provided by the company, as it looks like that the owners will be the ones to label them.

Users could consider satirical posts as facts like in the case of The Onion, a popular publication. Moreover, these considerations will also trigger arguments in the comment section noting that people believe is true from the real news source.

By adding the label, people will identify from the start that what they are reading is not an actual news source. It's possible that if people share satire posts without verifying their authenticity, they could spread fake news from there.

Last year, Forbes reported that Facebook was the main spreader of fake news according to a group of researchers from Princeton University. The study was entitled "Exposure to untrustworthy websites in the 2016 US election."

From the study, the researchers found out that the social media site allows the spread of misinformation for more than 15%. Meanwhile, Google only recorded 3.3 % while Twitter drove the users to 1%.

Will Facebook Tell You if Your Personal Information was Leaked?

If you have your sensitive details leaked online, remember that Facebook has no full visibility on the data attack. Moreover, there is no way that users could fix the issue since the company does not plan to notify its users about it.

If your data has been hacked on the platform, click here to know if your account is compromised. You might also want to check Facebook's beta-test platform Hotline, which could match Clubhouse.

In the age of misinformation, social media platforms should safeguard the confidential information of their users to guarantee their cybersecurity. If a platform fails to address this issue, people will continue to live the tale of the lies, which should not happen in the first place.

Related Article: Facebook's Watch Party to Stop on April 16: Here's What You Should Know About This Change