Snapchat Spectacles has its empowered 4th generation released, featuring a built-in AR Display that goes perfectly with its growing global user base of 500 million. The social media platform has been through ups and downs in the social networking industry, especially as it faced the threat of Big Tech companies. 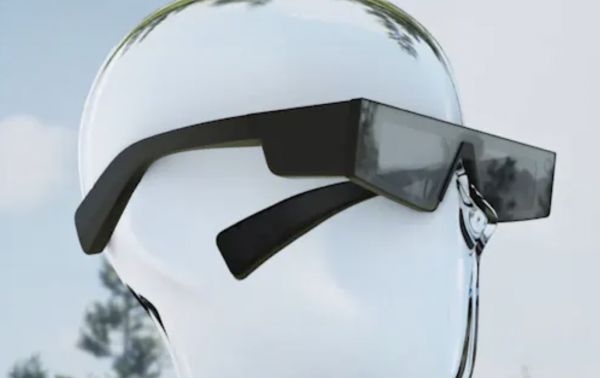 Facebook's Instagram and Twitter have utilized the "Stories" feature in which users can post a video or image with various effects, witty captions, and more, all having a 15-second limit and 24 hours availability. All that was pioneered by Snapchat and has made "Snaps" (expiring stories) popular in the entire world before other social media platforms adapted it onto their platforms.

In recent developments, Snapchat has been elusive of the iOS 14.5 and iOS 14 in general, more importantly, of its Privacy Policy with the next-in-line device that is the AR Spectacles of the company. These glasses have been in long development for Snapchat but are still getting updated from time to time as it brings an upgrade to its usage.

Read Also: Snapchat May Face a Lawsuit Due to its Speed Filter That Allegedly Promotes Reckless Driving

As mentioned earlier, Snapchat's "Spectacles" has been a mainstay device from the company, which has brought in a lot of possibilities for the social media application's usage and features. What this update entitles is better integration of augmented reality, particularly its built-in display, which would elevate the tech sophistication it has.

Spectacles have recently announced via their Twitter page that new glasses would provide next-level tech, working alongside Snap's AR technology with its application.

Step into the future with the next generation of Spectacles. Our first display glasses built for creators to explore new ways to fuse fun and utility through immersive AR. #SnapPartnerSummithttps://t.co/r4XnSC886z pic.twitter.com/4bPi49KE7n

Snapchat's AR features in its early days were viewed as something phenomenal. Still, not a lot of people were fans of augmented reality when it was first popularized by the app on the social platform. However, through the years, AR has been one of the most widely accepted forms of modern technology, including that artificial intelligence (AI) and virtual reality (VR). 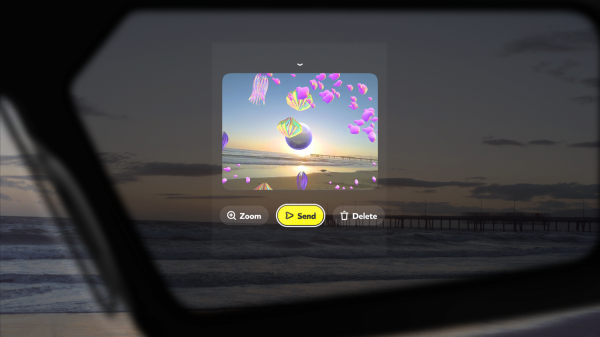 The AR Glasses from Snapchat's Spectacles are not for sale yet. Rather, they are for distribution to selected users to test the new glasses and explore their features to develop its augmented reality further. Snap has around 200,000 people who develop the augmented reality with the company, and they are the target of the new Spectacles for this venture.

Currently, Snapchat revealed that it has more than 500 million in its global userbase, which is a massive number for social media, and this establishes its presence and significance in the modern world. Despite the popularity of rivals and competitors, Snap remains a stronghold for a niche social media, featuring AR.