Sony is Patenting Something That Will Help Gamers IMPROVE Their Skills: Is This Your Way Into PRO Gaming?

Are you really, really bad at playing video games? Well, do you wish you were better? A lot of people would just tell you to practice, but with this recent Sony patent, perhaps you won't need to work on your skills as hard on your own. 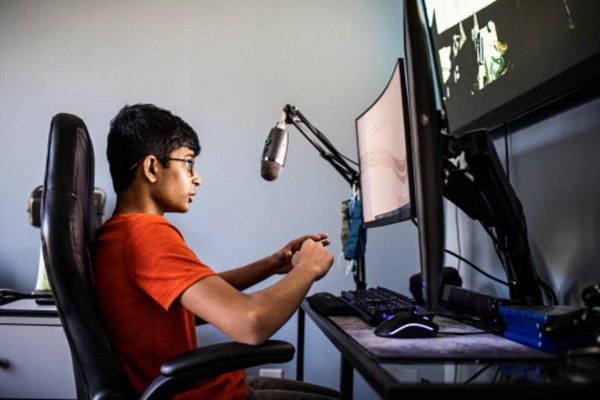 According to a report by GameRant, Sony just patented a certain type of tech that adjusts a game's latency according to the player's skill level. The result, if it does work well, will be a better, more polished gamer with faster and more accurate reflexes.

But this isn't just a simple "dynamic latency" setting. What the tech does is it basically slows the game down (to a crawl, probably, if you're that bad). It will maintain the setting until the player improves enough to get past a certain level. Eventually, the game would be rendered at full speed once the player is able to match certain gameplay expectations.

This is likely a part of Sony's efforts to improve gaming accessibility, which they've been trying to improve since the early years of the PlayStation 4.

Not the First Time

Everybody can grow to love playing video games, but not everybody can be good at it. Case in point, if you're a bit of a rage-quitter, then it means your skills still leave a lot to be desired.

Sony PlayStation recognized this long before the latency patent was introduced. According to a report on MarktechPost, Sony experimented for a while with a method which dynamically adjusted a game's difficulty during boss fights. This technique used machine learning (basically AI) to change the way a game boss moves based on previous tactics that the player used. 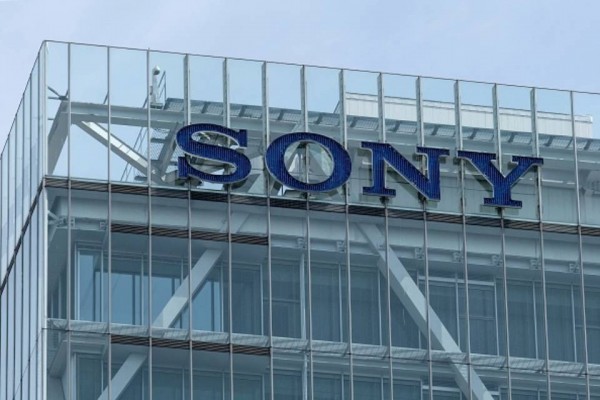 (Photo : Yuki IWAMURA / AFP) (Photo by YUKI IWAMURA/AFP via Getty Images)
The Sony logo is displayed at the company's headquarters in Tokyo on April 28, 2021.

If it works as intended, the situation may play out like this: a boss might stop from using a specific attack or attack pattern that ends up killing the player in one shot. Until the gamer figures out a way to deal with that certain technique, the boss will keep on refraining from doing so. It's actually a pretty neat concept.

This entire concept seems a little reminiscent of the 2017 game Hello Neighbor, which uses artificial intelligence that "learns" from a player's actions and acts accordingly. The game's objective is to find out what kind of shady stuff the titular neighbor is hiding, and the way the AI reacts to your actions can be a bit freaky at times.

Is This a Shortcut to Pro Gaming?

Sadly, there is no shortcut to being better at something. The same thing goes with becoming a professional gamer. Sure, Sony's AI will be a big help, but it still falls to practice and developing the necessary muscle memory. There's a reason pro gamers are at that level--they spent countless hours improving their skills and reflexes, to a point where almost no casual gamer can hold a candle to them.

What this could be a shortcut to, however, is improved accessibility. A lot of people with certain health conditions would still want to enjoy video games. And given the right motivation and tech improvements, this AI-driven patent will be a game-changer (pun intended).

Related: AI and Its Takeover of Video Game Graphics: A Closer Look