The TikTok anti-bullying tool is set to address the many online bullying incidents on the internet. It is TikTok's way to strengthen its campaign to fight rampant abuse in the virtual space. By adding new anti-bullying tools, TikTok will help users delete as many as 100 comments simultaneously.

The latest feature was rolled out on Friday, May 21, in selected few countries. Besides the typical feature which allows comment filtering, TikTok's way to eradicate the growing harassment in the platform extended to simultaneous reporting and blocking accounts in bulk.

How Can TikTok's Anti-Bullying Tools Work? 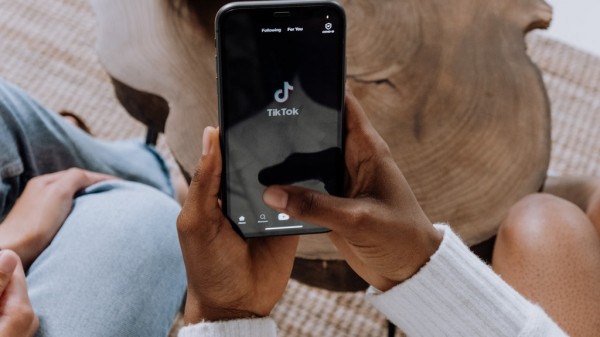 (Photo : cottonbro from Pexels)
TikTok announced its new anti-bullying tools which will enable users to report, block, or delete multiple comments at the same time

According to a blog announcement of TikTok's director of product for trust and safety, Joshua Goodman, people have been always there to give their best to create entertaining contents on TikTok, and the team knew how it feels to receive some "harsh" and unwanted comments or reactions on the posted clips.

Goodman added that the update will truly help the creators be more "empowered" on their TikTok experience in their next posting of their videos, PCMag reported.

Tiktok has stepped up to shackle social media bullying in the long run. Now with a feature that would permit the users to report, delete, or block multiple comments, a single click will do all these jobs--through long-pressing the comment that they want to remove.

In the top-left hand corner of the user interface, users can also click the pencil-shaped icon, as well to enable this feature. After tapping it, the users will be directed to a new window which will introduce more options to them.

Read Also: Viral TikTok Video of a Liver Soaked in Soda Seems Mysterious: What Does it Really Tell?

According to the video-sharing app, what they're doing is to bar abusers from spoiling the fun from the content creators in the platform. Since the pandemic began last year, numerous cases related to abuse and cyberbullying have been recorded. What's worse behind these wrongdoings are their escalating numbers which continue to significantly skyrocket.

Narrowing the bullying scenario, the teens are mostly the victims of the prevalent societal problems in the online community--from harassment and other issues like discrimination, defamation, and more.

Previously, many social media companies have introduced an anti-bullying feature in their applications. TikTok's most recent solution to the blooming problem has come to fruition this time.

Before being posted, the comments will first undergo approval screening. If they pass the test, they would be allowed to be displayed on the platform. There are also features that some companies use that tackle "prompts" that query users to deeply consider inappropriate comments before publication.

TikTok has also added filters so that the abusive posts will be limited within the feed of the content creator. The DM restriction feature came too. It limits the upcoming direct messages and comments, especially for users who are below 18 years old.

When Could We See TikTok's Anti-Bullying Feature?

According to Android Headlines, TikTok is expected to launch the new features in a few locations globally. At the moment, the social media company has not yet revealed the particular regions that could use the tools.

In addition, TikTok has not yet disclosed the specific time of its release in the select markets. We could expect that it would be released in the next few weeks.

Related Article: TikTok Down Causes App to Stop; Users Having Zero Followers--Is There a Fix in This?