TikTok Down Causes App to Stop; Users Having Zero Followers--Is There a Fix in This?

TikTok has encountered several problems in the past and it seems that the opening of May has a new surprise to all users. #TikTokDown has trended on social media on Monday, May 3 after complaints from the users flooded the popular video-sharing platform.

Many have complained that they could not access the app while others reported that their followers are reduced to zero.

At the moment, a lot of people have been wondering if there is a solution to this untimely glitch in the app. If there is any fix, then what is it?

TikTok Down: Unexpected Glitch Appears Out of Nowhere

The Sun reported just before 9 PM that TikTok has been experiencing issues when it comes to users' accessibility. Due to the continuous problem of the app, many users have voiced their frustration.

One user even questioned the things that she should do in her life when TikTok is down. Others thought that what occurred is a clear sign that TikTok is on the verge of closing.

As a result, the Twitter platform has been full again of comments from the users. The majority of them are complaints and doubts about when the app will come back. 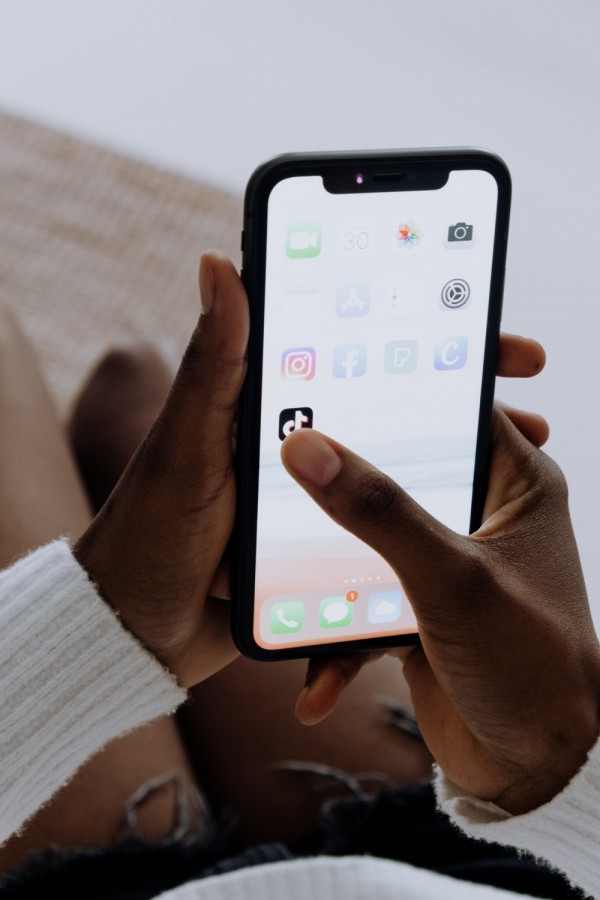 In an article written by HITC, numerous individuals raised concern about their followers' number. Upon the appearance of the glitch in the platform, the users said that they could not see any followers in their accounts.

One user from Twitter posted that she has been experiencing an ongoing bug in the system after learning that she has 0 followers and 0 followings. She requested TikTok to immediately solve the issue.

"Why does everyone's TikTok account say 0 followers 0 likes and 0 followings?? Is everyone getting banned" another user wrote.

Why does everyone’s tiktok account say 0 followers 0 likes and 0 following?? Is everyone getting banned😣🤨

At the time of writing, there are over 10,000 retweets of the viral #TikTokDown hashtag.

How to Fix #TikTokDown Glitch?

Earlier this year, there was a sudden glitch that TikTok has experienced. According to the users, the videos in the application froze when they played them. Now, we will see if the same treatment can be applied to the latest glitch.

Fortunately, the platform has acted quickly for this bug. On its official page on Twitter, TikTok said that it was aware of the issue which has caused the accounts to have zero followers and zero following. The app stated that it would return as soon as it fixes the glitch.

We’re aware of an issue that is causing some accounts’ Following and/or Followers count to appear as zero. We appreciate your patience as we work to resolve this.

For a few moments, the social media uproar has been alleviated. Later, TikTok tweeted that it has now fixed the issue. The platform also guaranteed that its users can now see the actual number of its followers and those that they follow.

There are some cases that the bug persists despite the announcement of TikTok that it has already resolved the problem. For this incident, try logging your account again. After that, you can now see that your followers have returned to normal.

Related Article: Viral TikTok Video of a Liver Soaked in Soda Seems Mysterious: What Does it Really Tell?

ⓒ 2021 TECHTIMES.com All rights reserved. Do not reproduce without permission.
Tags: TikTok TikTok Down Glitch
Most Popular