Citizen App, Formerly Known as Vigilante, Will be Your Digital Bodyguard for $20 a Month

Citizen app was known as Vigilante in the past, a title that was so provocative that Apple banned it from its App Store and initiated a rebranding.

In 2017, it relaunched as an app that is built on warning people about nearby emergencies and documenting the incidents for users in the name of transparency. 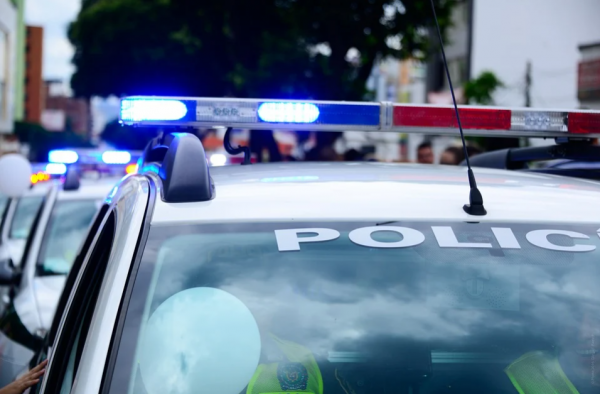 According to Engadget, it is not sticking to just transparency, as leaked documents and sightings of security vehicles in Los Angeles show Citizen plans to offer some kind of on-demand private security force service.

The company's $20 per month Protect service already promises its users live monitoring, and a digital bodyguard who can be summoned with a safe word to direct emergency services to the user's location.

Also Read: The Dangers Of Online Dating: Apps Tinder And Grindr Linked To More Crimes Than Ever

Motherboard cited a former employee who stated that the next step is to create a privatized secondary emergency response network that connects users to private security firms directly.

A spokesperson referred to the security vehicles as part of a personal rapid response service it is testing as a pilot project.

Citizen app is having issues finding its footing despite its promising service as just last week, it was embroiled in a controversy that alarmed its users.

The app falsely accused a man from California of starting a wildfire, offering a $30,000 reward to track him down before retracting the post the following day, in a move that has been condemned by numerous criminal justice experts.

Citizen app gives users local crime information through police scanners and other sources, and it shared an alert on May 15 about an alleged arsonist that was behind a large bush fire that broke out in Los Angeles over the weekend.

The suspect, who is a homeless man, was briefly detained by officials who found that there was not enough evidence to serve a case, the Los Angeles fire department confirmed to The Washington Post.

A different suspect has been arrested for the arson.

However, that was not before the falsely accused homeless man had his name and image shared. The alert sent by the Citizen app contained a photo and was seen by more than 861,000 people.

The alert read: "Citizen is offering a $30,000 reward to anyone who provides information that leads to the arrest of the arson suspect."

Citizen told The New York Times in a statement that it offered the cash reward without any formal coordination with the appropriate agencies.

The company said that as soon as they realized their error, they immediately retracted the man's photo and the reward. They are working to improve their internal processes to make sure that this does not happen again, and that this was a mistake that they are taking very seriously.

Jim Braden, the sheriff who questioned the man, called Citizen's actions as potentially disastrous as the photo of the falsely accused man remained on the Citizen app for more than 15 hours.

Apps like Citizen have been accused by privacy advocates of inciting mob mentalities and exacerbating existing biases in communities.

Experts said that the incident underscores the risk of false accusations going viral when justice is taken into the hands of private security companies.

Related Article: Crime-Tracking Apps Alert Users Of Nearby Danger In Real Time But Use Comes With Side Effects