US Media Probes COVID-19 'Wuhan' Lab Leak Theory—Dr. Li-Meng Yan May be Right, Trump Says 'I Was Right' in Blog

US media liked to debate the COVID-19 origins, especially as there were people who were discredited and de-platformed for their belief and theories that it came from a bio-lab from Wuhan, China. Initially, it was said that it came from animals to humans, but discussions now are leaning into the possibility of a "Wuhan Lab Leak" theory. 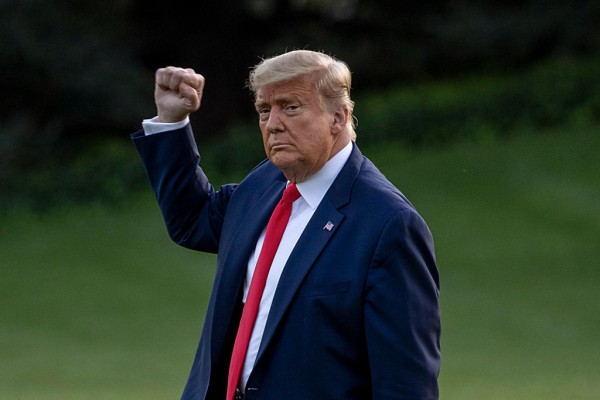 The global pandemic's virus which caused the world to go on lockdown and stay at home for more than a year now, still has its origins unexplained and filled with theories that people believe on their own.

The mainstream media is yet to conclude on someone to "blame" or point fingers to, especially as researchers, academics, and experts have yet traced its origin, whether it came from animals or not.

Last year, there were two people who believed that the COVID-19 virus came from a biological lab in Wuhan, China. They were none other than the immunologist turned whistleblower, Dr. Li-Meng Yan, and former POTUS Donald Trump. Both personalities were banned from their social media platforms, as they have been categorized to spread misinformation about the matter.

Donald Trump Says 'I Was Right' on COVID-19 Wuhan Suspicions

While the reason for Donald Trump's de-platforming is more than the Wuhan COVID-19 manmade theory, this is still one of the reasons why the former president was criticized by the US media and other personalities. As for the true reason for Trump's ban on Facebook and Twitter, it is because of his misuse of the platform with opinionated beliefs.

"From the Desk of Donald J. Trump," a.k.a. Trump's Social Media (blog), has published a post from the former president, saying that "I was right," about the COVID-19 Wuhan Lab Origins theory. While it still was not proven to be manmade or from a wet market, it still borders on Wuhan, China to be the source of the virus.

Where is Dr. Li-Meng Yan Now? 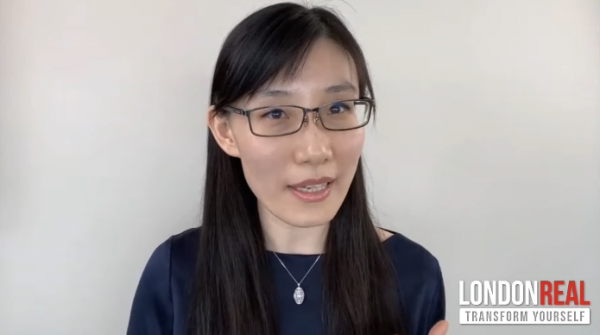 On the other hand, another believer and professional who stood by "Wuhan's COVID-19 manmade virus" theory were Dr. Li-Meng Yan, who is now gaining prominence again for her beliefs regarding this matter.

Several people have discredited Dr. Yan's theory and papers she initially posted on Twitter, before being removed from the platform because of disinformation. Currently, the whereabouts of Dr. Li-Meng Yan are unknown, as she remains under the radar in fear for her life, especially with the controversial claims.

Recently, Dr. Yan appeared on a Hindi newscast where she reacted to the beliefs of the media that claims that Wuhan is the source of the virus.