Facebook whistleblowers claimed that the social media giant will soon control its users' posts even more. However, they clarified that FB will only censor those posts that promote vaccine hesitancy. 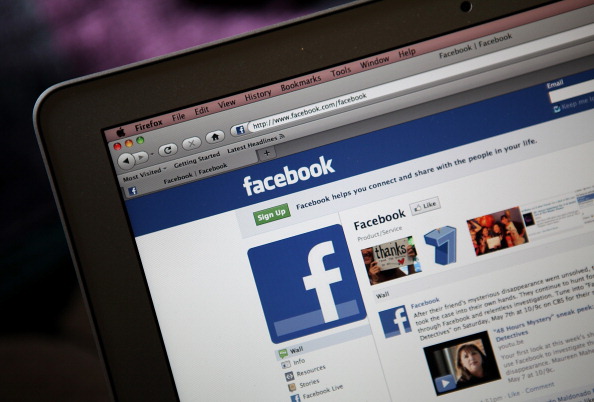 (Photo : Photo Illustration by Justin Sullivan/Getty Images)
The Facebook website is displayed on a laptop computer on May 9, 2011 in San Anselmo, California. An investigation by The Pew Research Center found that Facebook has become a player in the news industry as the popular social media site is driving an increasing amount of traffic to news web sites.

The anonymous insiders said that this action will help prevent discouragement of COVID-19 vaccines, which is one of the current goals of the giant social media firm. Moreover, the Facebook whistleblowers also revealed two new documents, including an internal memo explaining the "Vaccine Hesitancy Comment Demotion."

They claimed that the main goal of the new memo is to drastically reduce the exposure of users who posts about vaccine hesitancy. If you are one of them, this means that your friends will not see your posts on the top of their Facebook feeds.

To give you more idea, here are other details of the two new leaked Facebook documents.

According to Fox News' latest report, the anonymous Facebook insiders explained that while the first document shows the new memo, the second one reveals the social media's new "Borderline Vaccine Framework." They explained that this focuses on how to classify such content with another.

The insiders further added that its main goal is to identify, and rank the categories of non-violating content, specifically those that discourage vaccines in certain contexts. 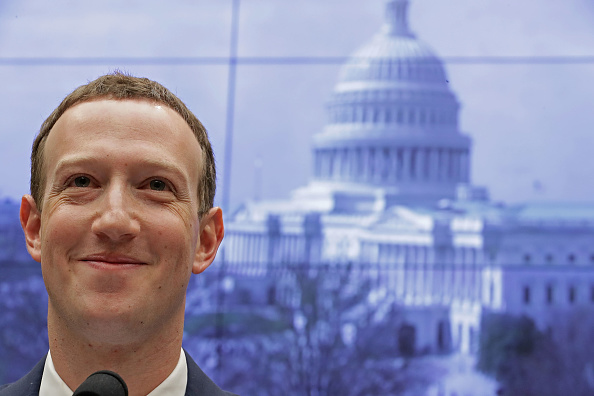 "We have tiered these by potential harm and how much context is required in order to evaluate harm," said one of the Facebook whistleblowers.

"Facebook uses classifiers in their algorithms to determine certain content... they call it vaccine hesitancy," added the other insider.

Aside from fighting COVID-19 misinformation, Facebook is also facing another issue as hundreds of thousands of users signed a petition to urge the social media company to delete an Instagram for kids.

USA Today reported that the involved groups announced on Tuesday, May 25, that they plan to submit their petitions to Facebook before its annual shareholders' meeting, which is expected to happen this coming Wednesday, May 26.

For more news updates about Facebook and its other plans against COVID-19 vaccine misinformation, always keep your tabs open here at TechTimes.