Memorial Day 2021 is among us, bringing a lot of deals and discounted items up for grabs even before the actual holiday, now featuring smartphone deals from the top brands and carriers in the country. Different deals from Verizon, Apple, Motorola, Samsung, OnePlus, and more companies are now live, bringing massive savings for buyers.

The actual day of the holiday is not until Monday, May 31, but has brought a lot of deals for people, including that of home appliance needs and smart home solutions, with the latest being gadgets. What better way there is to purchase a new smartphone or gadget that was already planned? It is by waiting for countrywide sales such as this one.

Earlier this week was the start of the earliest Memorial Day sales for 2021 with the likes of Walmart, Amazon, Home Depot and other retails stores offering their deals for house needs. However, the holiday's festivities do not stop there and are allowing more people to enjoy it, and not limited to those who are re-furnishing their houses.

It would not be a party without Apple's iOS in the lineup, and despite the Apple Store not featuring discounts via their official online store, Verizon is here to fill the gap.

On the other hand, Verizon's trade-in program is giving off more than $400 for an iPhone 12 and more, depending on the device's value. 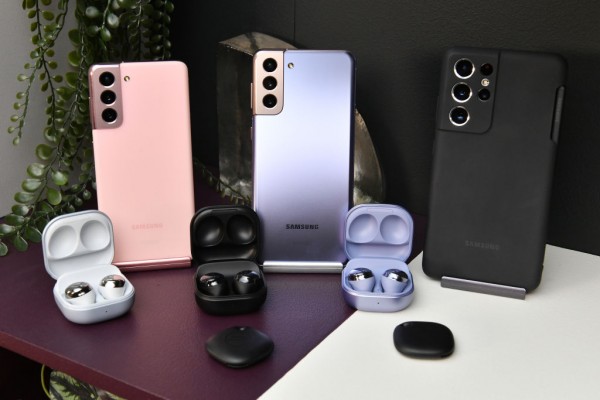 Samsung is also joining the sale, and it also would not be via its official online store, but via Best Buy which offers as much as $350 to save on an S21.

Off the bat, the Samsung Galaxy S21, Galaxy S21+, and Galaxy S21+ Ultra would have as much as $250 off its original price, but choosing to activate it immediately for its carrier, Best Buy is offering further discounts.

According to Phone Arena, OnePlus is offering discounts from $150 to as much as $200 for its smartphones via its official website, including that of the upper-class mid-range OnePlus 8T, OnePlus 8, and OnePlus 7T. The deals come with a complimentary bumper case but may vary on stocks.

Last but not the least, Motorola's return to the smartphone industry has brought it to international recognition again, especially with its 5G smartphones which go against the industry leaders.

Memorial Day Sale 2021 offers the Motorola Edge and RAZR at $200 off their original prices, with its cheapest 5G, the Motorola One 5G is at $145 off.

Related Article: Apple Is Reportedly Now Having the A15 Bionic Chip Mass-Produced at TSMC