Apple A15 Bionic Chip Reportedly Just Entered Mass Production; Will It Come On Time For The iPhone 13?

Apple is equipping its next-gen iPhone 13 with a brand-new chip that the company says will bring improved power efficiency and overall performance. And now, it seems like the chip has entered mass production--or so insiders claim. 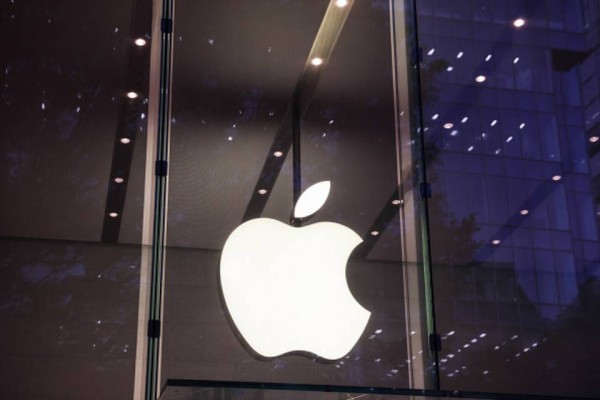 WCCFTech reported that the Apple A15 Bionic chip, which is based on an improved 5nm manufacturing node called N5P, is now entering mass production at the semiconductor fabs of TSMC. This is happening despite the widespread chip shortage, though it seems like sources are confident that Apple will have their chip orders in time for the release of the iPhone 13.

This information comes after it was revealed by industry leakers that production on the new Apple chips would start ahead of the original schedule, as reported by MacRumors.

It's a good thing, too, that other news outlets are breaking this out, since the original report is posted in a paywalled website called DigiTimes.

If these rumors are true, then Apple looks like it's on track for the alleged official announcement of the iPhone 13 this coming September, which is coming relatively early compared to the delayed (and troubled) launch of the iPhone 12.

Apple A15 Bionic: What's So Good About It?

The A15 Bionic looks like a great step up from the previous-generation A14, and Apple isn't shying away from making this known. While both chips are the first of their caliber to be made using the 5nm process, the A15 Bionic is expected to feature an increased IPC.

What this means for non-technical people is that with the "enhanced" 5nm manufacturing process, TSMC and Apple can cram even more transistors into a much smaller space. The result will be increased performance and better power efficiency, which is basically what happens with desktop CPUs.

There are no official specs yet for the A15, but compared to the A14, fans can expect it to perform better, and deliver a truly next-gen experience with the iPhone 13.

A few estimates put the chip at a level of performance far greater than any modern Android phone.

MacWorld reports that the theoretical performance of the A15 Bionic could result in a Geekbench 5 single-core score of over 1800 points. Compared to the Snapdragon 888 in most high-end Android phones, it's not even halfway close.

Initial leaks involving the iPhone 13 were mostly met with disappointment, with a lot of fans claiming that it barely offers an upgrade to previous-generation handsets. Some even claim that it's basically just an iPhone 12 with a fresh coat of paint, and almost nothing else. 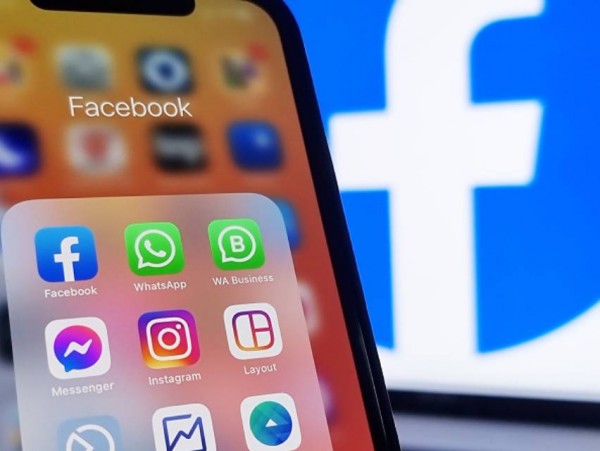 With an early delivery of the A15 chips, Apple is more or less guaranteed to stick to its original launch timeline. This could mean that come the official announcement later this year, more stocks would be available for people to purchase. This is already better than their previous performance with the iPhone 12.

Apple: iPhone 13 Mini to Be the Last ‘Mini’ Says Kuo— Camera Leaks Show Up in 3D Render of New Device