Previously, Apple's main competitor only launched a 2D model of its virtual assistant, the current Bixby model. And now, some rumors and speculations are releasing some screenshots of the awaited 3D version of Samsung's virtual assistant. 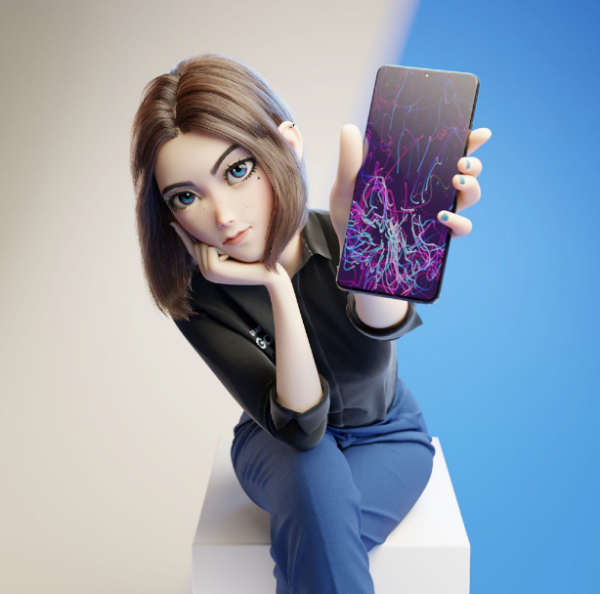 With that, many fans are now excited about the new character, which underwent a radical change, especially when it comes to virtual design. Based on the leaked photos and videos, the tech giant company's new service has more expressions, textures, and poses.

These new features are expected to make Samsung's virtual assistant more modern and interesting. If you haven't seen Sam, here's what she actually looks like.

According to Android Headlines' latest report, Lightfarm Studios is the first one that released Sam's renders. On the other hand, the visual arts production house also released a statement to help the users know what they can expect from Bixby's rumored replacement. 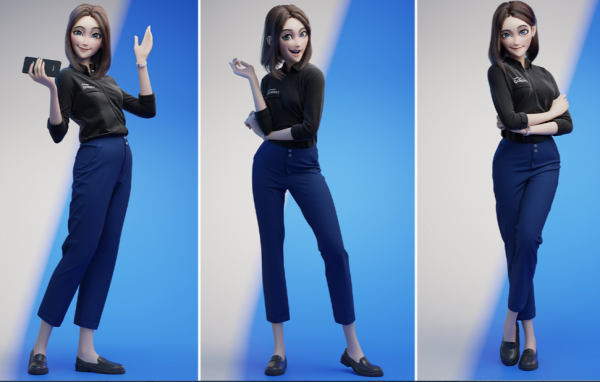 Thanks to Samsung and Lightfarm Studios' collaboration. The two companies were able to make a new character that looks like an anime. She has blue eyes, strong brows, black hair, and sleek eyes.

Aside from these, she can also be seen wearing a 3/4s shirt with the official logo of the Samsung Galaxy. On the other hand, Lightfarm Studios also disclosed the software is used to make new photo renders of Sam.

How Does Sam work?

As of the moment, Samsung hasn't confirmed the details about Sam's features. Although this is the case, you can still have some idea based on Bixby's current capabilities.

Pocket-Lint previously reported that Samsung's current virtual assistant is specifically designed to carry out a full range of interactions. These include carrying out a single task.

On the other hand, this virtual feature can also understand natural language, which allows it to identify what the user wants to do, even when they don't speak. Thanks to Samsung's efforts, Bixby currently can know what you want even if your statements are incomplete.

Here are Bixby's other features that you need to know:

For more news updates about Samsung and its upcoming innovations, always keep your tabs open here at TechTimes.