Coinbase Pro Accepts Dogecoin Payment in Platform, Despite 50% Price Drop in May for Meme Cryptocurrency

Coinbase Pro is the sophisticated trading platform by the company which recently gone public, and has opened up yet again to the meme cryptocurrency of Dogecoin, currently playing around $0.37 valuation. Dogecoin has been through ups and downs, but it maintains its improvement in the market, only to be recognized by the likes of Coinbase and other platforms. 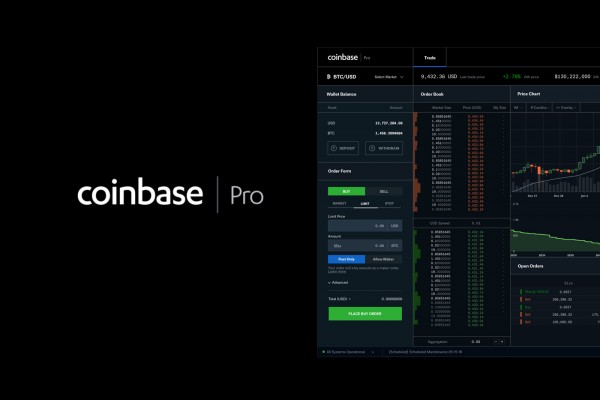 Brian Armstrong has recently launched his cryptocurrency trading platform, Coinbase, for its initial public offering (IPO) last April, and the crypto market has also adapted its change. First off, it influenced the surge in market cap including that of Bitcoin, Ethereum, and Dogecoin, and it has also done it after several years of private trading.

Coinbase is an iconic cryptocurrency platform against the likes of Robinhood and Binance, particularly because it allows its investors to directly trade their assets on the platform, which is a plus for them. Recently, the regular platform of Coinbase has allowed Dogecoin to join its parade, and new developments show its further focus on crypto.

Read Also: Billy Markus Dogecoin CEO: From Joke to Piss Off Leading Crypto to Legitimate 2021 Blockchain with Elon Musk as a Fan 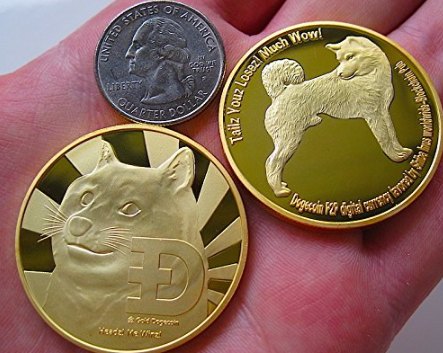 Who let the Dogecoin in? It is Coinbase Pro on its recent announcement via a blog post, saying that the iconic inbound transfers using the meme cryptocurrency on the new platform have begun on June 1st. Coinbase Pro is what it sounds like, a professional trading platform that offers a sophisticated approach in the blockchain market, unlike the regular ones.

It is worth noting that Coinbase Pro is on a league of its own, and is unlike the regular ones like Coinbase, Robinhood, or Binance which offers to trade on a mass scale for all people. The "Pro" version of the trading platform is giving a more hands-on approach and gives miners a chance to have their actions in a sense that it gives them more control.

Dogecoin's arrival on the platform is only inbound, but trading would start by Thursday, June 3, 9 AM Pacific Time (PT), given that "liquidity conditions are met," says Coinbase.

The company would also observe a new asset listing phase with Dogecoin, which would have three books in total, with post-only, limit-only, and full trading, which could come and go under Coinbase Pro's jurisdiction. 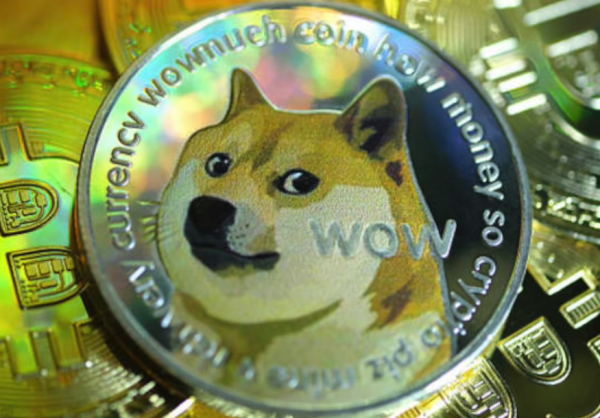 Coinbase Pro is another platform that has attracted miners and cryptocurrency professionals in the market to trade and do their transactions, focusing entirely on blockchains. Dogecoin's arrival in the said platform may help it to grow, especially after its almost 50 percent drop in May and pushing it to the sixth in the market ranking (as of June 2 via Coin Market Cap).