Rimac Nevera is the new name for the Concept_Two, and the company has recently unveiled that it is production-ready for this year, hopefully meeting a delivery date next year for the $2 million electric car. Initial specs of the car reveal a 0 to 60 miles per hour acceleration in 1.85 seconds, which is 0.75 seconds slower than Tesla Roadster's SpaceX page. 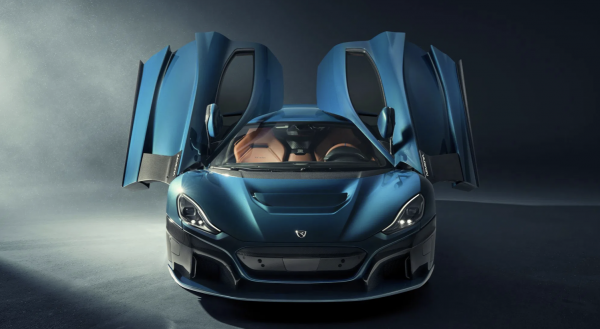 The rivalry between electric hypercars is here, and it is between Rimac and Tesla with the Concept series and Roadster. However, it is known that Rimac has been the only one that has delivered for the past years, particularly with the Concept_One, and Tesla remains "nada" on the arrival of the second-generation Roadster, initially meant for 2021.

Currently, no new developments have surfaced in the production or status of Tesla's Roadster 2022, apart from its SpaceX package to have thrusters to boost its acceleration from 0 to 60 in 1.1 seconds. If this delivers on the said speed once a physical prototype has been released, it could be the fastest accelerating car in the world, it only a fraction over a second to achieve the optimal speed. 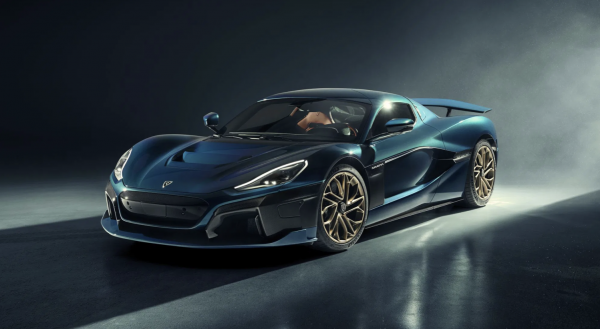 In the recent launch of the Rimac Nevera via YouTube, Rimac Automobili debuts the first look of its second production electric hypercar, which is said to bring a lot of new features compared to its predecessor. The launch has categorized the Rimac Nevera or Concept_Two to be production-ready, meaning that its factories can now work on it.

The company has not revealed what it was waiting for before they start making the electric vehicle, but probably it is awaiting orders for the $2 million hypercar, as it would not foolishly mass-produce it. Founder and CEO Mate Rimac characterizes this car to "raise the bar" among performance vehicles, and EVs, as it is the car to provide industry standards.

The Concept_Two was initially unveiled in 2018 at the Geneva Motor Show, which is also the same time the Tesla Roadster was mentioned by Elon Musk. 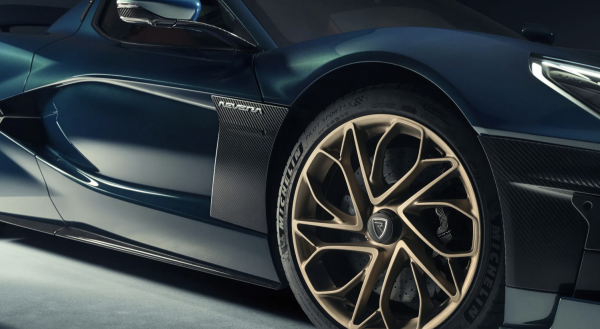 Rimac's Nevera has four independent motors on each wheel, which has been the main reason why it can achieve record-breaking performance on its end. It is then paired with a 120kWh of energy and a new battery pack composed of 6,960 cells made up of 21700 battery cells, foregoing the traditional 18650.

The range of the vehicle has an NEDC rating of 650 km or 403 miles, which is significantly high for a hypercar of this caliber. The release date remains unknown, or whether it would be like Lamborghinis which are made-to-order.

Will Rimac Nevera Give Tesla Roadster a Run for Its Money?

2022 will surely be a match-up for electric hypercars once the Rimac Nevera and Tesla Roadster with the SpaceX package release back-to-back. In terms of hypothetical specs, Tesla Roadster is still superior, but actual performance is what would matter once these vehicles are out.