"Genshin Impact" and Epic Games Store collaboration is now confirmed. MiHoYo, the popular adventure role-playing game developer, finally announced that it partnered with Epic Games to make this a possibility. 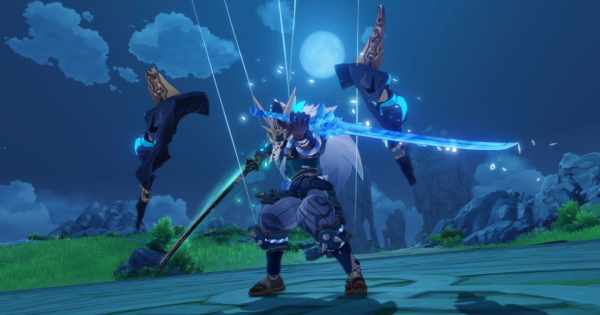 As of the moment, "Geshin Impact" fans are waiting for the release date of the upcoming "Genshin Impact" 1.6 updates. And now, fans will have another thing they can look forward to.

"Genshin Impact" 1.6 is expected to arrive this coming June 9, which is also the arrival date of the game in the official Epic Games Store.

"Players on Epic will soon be able to jump into the vast magical world of Teyvat and adventure together with players across PlayStation®5, PlayStation®4, PC, Android, and iOS," said MiHoYo in its press release.

The adventure begins again, as Genshin Impact will come to the Epic Games Store on June 9, 2021 (UTC+8) at:https://t.co/8eB2avWiZo

Paimon has also prepared an in-game redemption code as a special gift to help Travelers on their new journey: GenshinEpic pic.twitter.com/GUhImzbuZ0

To give you more idea, here are other major details you really need to see.

MiHoYo announced that it will give "Genshin Impact" fans a free bonus bundle as a part of its celebration of its new game partnership. 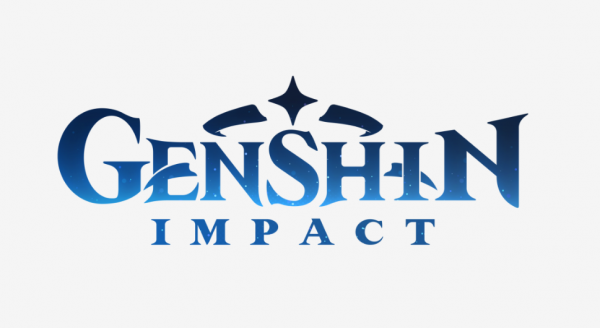 The developer of "Geshin Impact" added that this freebie will help the Travelers to prepare for their upcoming adventures in the world of Teyvat Players. MiHoYo also explained that the free bonus bundle will be claimed using the redemption code "GenshinEpic."

However, you need to remember that this will only work starting on June 9. Aside from these, players on PC, Android, and iOS can continue their game on the Epic Games Store Platform.

It turns out that on birthdays, all your wishes do come true!

So... Paimon can't wait for your birthday, Traveler! Heehee...#GenshinImpact pic.twitter.com/nGfKa8nPpt

Forrest Liu, MiHoYo's president, said that the developer's main goal is to make "Genshin Impact" available on a wide range of platforms, such as the official Epic Games Store. This will allow the players to enjoy this popular title with more friends and new teammates.

He added that players should expect a great gaming experience from the new partnership since MiHoYo is an expert in PC gaming. Liu stated that they are very privileged to work with Epic Games since it will bring the popular adventure title to a broader global gaming community.

Since "Genshin Impact" 1.6 is just around the corner, MiHoYo provided some free codes that you can use before the new version arrives. Express UK provided some of them:

For more news updates about "Genshin Impact" and other updates of MiHoYo, always keep your tabs open here at TechTimes.