"Genshin Impact" will soon debut update 1.6, and we have been given an insider look at what the new content would be, bringing a lot on the line with the new theme of "Midsummer Island Adventures." The latest update aims to bring the new character, Kazuha, along with the Archon Quest, alternate costumes for Jean and Barbara, and more. 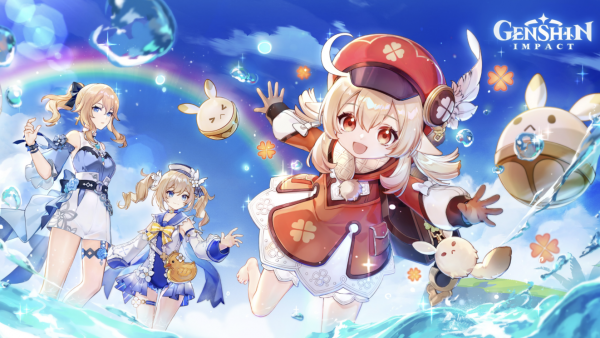 miHoYo has planned something massive for update 1.6, a highly-anticipated patch of the game, as part of its regularly scheduled updates to improve the game and bring new content for gamers to enjoy. It is not yet summer, but in the fictional realm of Teyvat, seasons are starting to change and take focus on the Midsummer Island.

The latest teaser for "Genshin Impact" 1.6 has been dropped on YouTube, explaining the arrival of the mysterious island, which puts Klee and the "Traveler" on a quest to redeem the Dodoco from the "Dodo-King," which issued a letter. 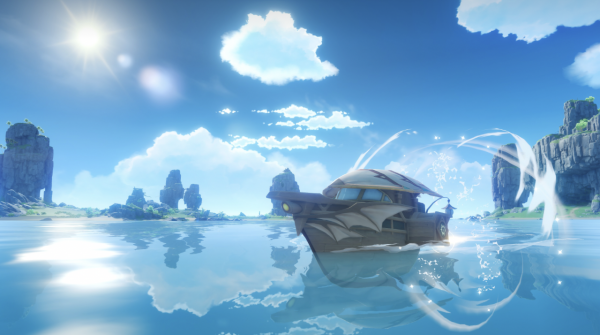 This would all take place in the alluring "Dodoland," which is the central place of the theme's Midsummer Island Adventures. miHoYo has also dropped a "Special Program" for version 1.6 for fans to gain more knowledge and experience the soon-releasing update first-hand.

Completed Challenges give a new currency that can be used in the Event Shop to exchange for a four-star catalyst called "Dodo-Tales." 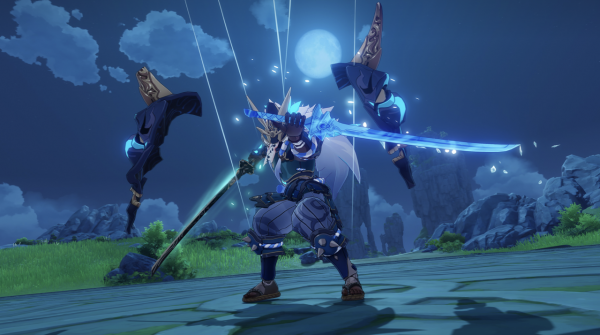 A new 5-star character is here, and he is a "wandering samurai" who wields a sword and the power of the Anemo, which is known to absorb elements that can deal great damage or help companions in his team. Kazuha can interact with the Pyro, Hydro, Electro, or Cryo elements, which can also be used for the Swirl reaction for buffs and damages.

Kaedehara Kazuha is from the "forgotten" village of Inazuma, which would be the focal point of the "Archon Quest." 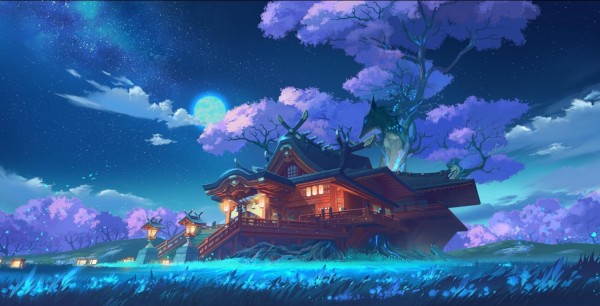 The Archon Quest would feature Kazuha, which would act as a guide and give off clues to Beidou and her Crux Fleet, which would venture towards the forgotten realm of Inazuma, which was closed off for unknown reasons. Here, the mystery of the place would be unveiled and would further the lore of "Genshin Impact," particularly as its third major city.

The new update means the introduction of alternate costumes for characters, and for 1.6, it brings a new look for Jean and Barbara, featuring themes from the Summer season.

Jean's Sea Breeze Dandelion is available for purchase, with a limited-time discount as it drops. 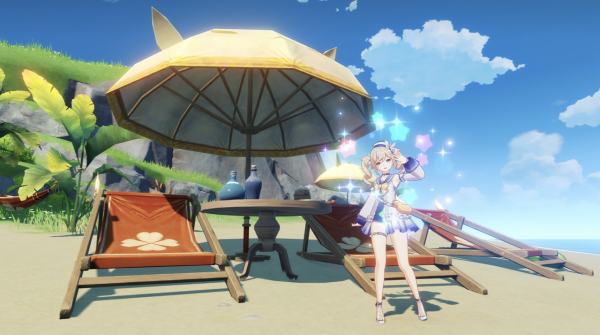 Barbara's Summertime Sparkle is free to be claimed after completing several quests and requirements. 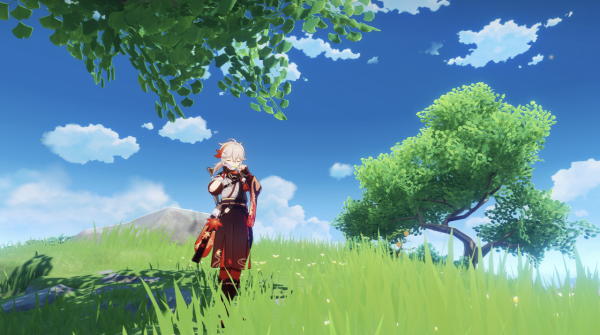 Lastly, the Serenitea Pot is bringing something new for Version 1.6 as it is focused on improvements on the features and optimization, which would now allow inviting owned characters to be inside their realms.