Elon Musk has declared a new age in the "Space Race," with cryptocurrencies joining the fiasco, particularly with Bitcoin aiming to launch its physical coins in the coming missions. This mission will join the likes of Dogecoin ($DOGE) and Ethereum ($ETH) that have already planned their missions for physical copies to be sent to the cosmic skies. 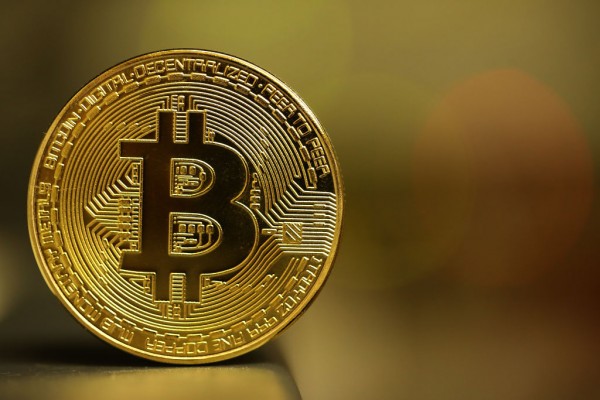 Initially, it was NASA who was in rivalry with other nations to bring the first human to the Moon, then the first rovers to Mars and discover the Red Planet. Next, it was private space companies like SpaceX, Blue Origins, United Launch Alliance, Boeing, and other companies that have aimed for stakes in the galaxy. And now, a new joiner comes to town and it is the most unlikely one, cryptocurrencies.

It is all about making history, to being the first cryptocurrencies to reach other parts of the galaxy, particularly as the blockchain coins made their way to international fame and popularity, with the world going crazy for crypto.

However, that is about to change now, especially after the initial partnership of Dogecoin with SpaceX to launch the Doge-1 satellite and bring its physical coins "to the Moon," figuratively. On the other hand, SpaceX will also bring Ethereum nodes to space, particularly to the International Space Station (ISS), in partnership with SpaceChain. 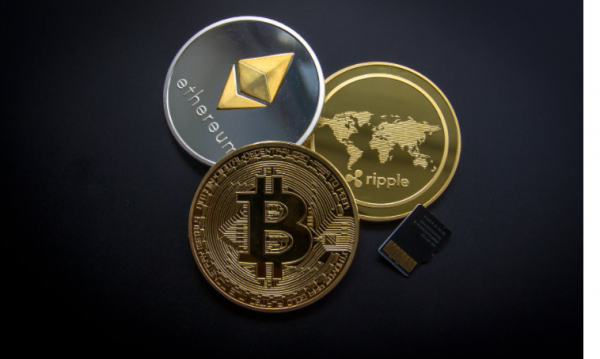 The initial top 3 cryptocurrencies in the world last April, Bitcoin, Ethereum, and Dogecoin (in that particular order), are also the three coins that would send over their physical copies to space. Ironically, the order is in reverse, with $DOGE being the first one to announce its ambitions and plans, then followed by Ethereum with SpaceChain.

The most recent is Bitcoin, and according to Bitcoin News, a company called "Bitmex" would fulfill this venture, and bring the leading cryptocurrency to the Moon this fourth quarter of 2021 (Q4). However, no specific dates were announced at this time, only that Astrobotic Technology, Inc. would fulfill the needs to propel the coins out of the planet.

The mission of Astrobotic is in partnership with NASA, to bring a commercial Moon lander and rover, alongside other space technology to explore and study the lunar surface. Bitmex is known to have been in support of Astrobotic Technology, Inc., hence this partnership to also bring Bitcoin to the Moon.

The popular SpaceX CEO and avid enthusiast of cryptocurrency, Elon Musk (@elonmusk), has expressed his statement over Bitcoin's latest addition to going to space, saying that "A new space race has begun!" This shows that the popular CEO supports cryptocurrency in general, and not only what the public makes him out to be, a Dogecoin fan.

A new space race has begun!

Initially, Musk has changed his Twitter profile photo to a "triggered" Bitcoin Japanese anime mascot, which was perceived as something to tease BTC's fans after the break-up meme tweet he posted. This tweet was perceived as Musk parting ways with Bitcoin, which the CEO did not confirm, but recent developments about this mission show the CEO's fascination over the space race.