Apple Worldwide Developers Conference 2021 (WWDC) has confirmed the iOS 15 for the iPhone. This will go alongside a lot of incoming offers and drops to be made by the Cupertino giant later this year. What the announcement brought is a joy to the ears of iPhone users, especially as the features are massive and numerous for the next-gen update. 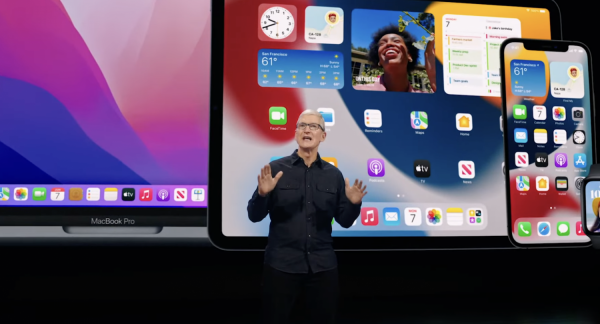 People may forget the iOS 14 after hearing about what iOS 15 has to offer as early as this year, and according to Tim Cook, Craig Ferderighi, and other Apple executives, it is feature-packed. Apple's WWDChas concluded its first-day several hours ago, but the hype lives on, especially with the iOS, which would be one of the main highlights this year.

What the first day left is a trail of new features focusing on different applications like FaceTime, Find My, Messages, and other important iPhone settings like Notifications, Privacy, and more. The list goes on and it does not stop there, especially as the Cupertino giant is known to add a few or more stuff along the way of its development.

According to Federighi, the iOS 15 will focus on four major spectrums including Staying connected, Finding focus, Using intelligence, and exploring the world. This highly references a few of the iPhone apps like Staying connected with FaceTime, Finding focus with Spatial Audio, Using intelligence with Siri, and exploring the world with Maps, and other apps. 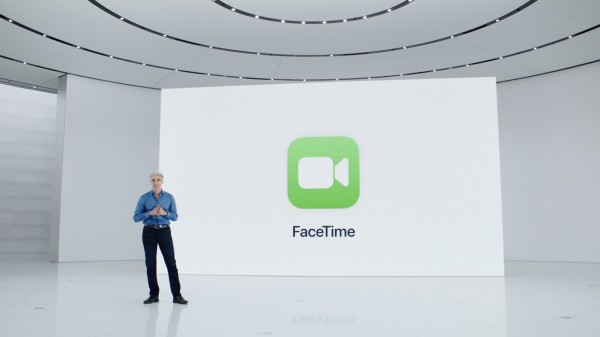 FaceTime is one of the tops focuses of iOS 15, and it would feature "SharePlay" which would resemble screen sharing content from collaboration tools like zoom and Microsoft Teams. What it would do is to bring content from other apps directly into FaceTime screens, including that of Twitch, TikTok, NBA, Disney+, Hulu, and more.

Additionally, it would bring support for Apple Music's Spatial Audio (which came out in iOS 14), Joining a FaceTime from Windows or Android, Grid View, Portrait Mode, and other apps to help it compete with the likes of zoom.

Based on speculations via 9 to 5 Mac, Find My will soon debut its feature to be found in Lost Mode, despite the smartphone being turned off, wiped by a thief, or factory reset. This will empower the user, especially those who are victims of petty crimes or losing their phones with low batteries.

OCR in Photos is coming, after previously getting rumored earlier this year, and it would help Apple's image to text features via the built-in gallery of the iPhone. 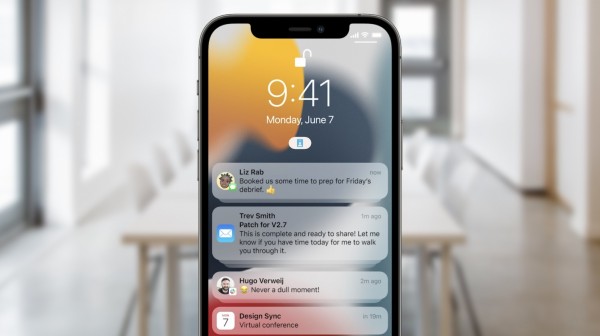 Notification brings a more user empowered setting over its functions in the iPhone, and it need not be the pop-up every time there is a new one, rather a summary at a certain time. Moreover, its "Do Not Disturb" function can be configured to "Personal" notifications, meaning it can block out the general ones, and focus on the important alerts.

Apple is still focusing the iOS 15 on iPhone user safety and privacy, which it initially started in iOS 14, centering on keeping a user's data secure and away from app trackers.

Check out the keynote speech delivered by Tim Cook and the announcements of the year in WWDC 2021's first day below.