Machiavellianism is seen to have an association with the acceptance of mind upload technology, according to the latest study of the researchers studying human personality.

The experts say that most likely a person who has a Machiavellian trait has a big tendency to adopt the ability to "upload" their human consciousness to a machine. 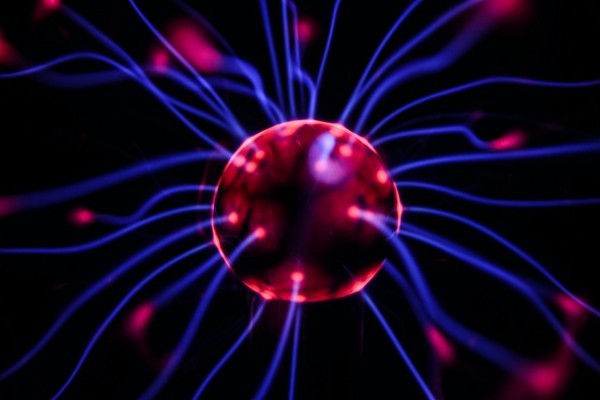 (Photo : Josh Riemer from Unsplash)
Those with Dark Triad or Machiavellian traits can adopt mind uploading.

Moreover, this opens the possibility that the futuristic technology has something to do with these psychological findings. For Michael Laakasuo from the University of Helsinki who is one of the study's authors, he has been communicating with people who are considered transhumanists throughout his adult life.

Laakasuo added that these individuals showed a unique personality that is different from a typical group. Through the emergence of transhumanists, the mind upload technology has also risen to support it. At the time, the researchers had not yet identified the differences of the people who would give birth to the technology.

"Personally, I think mind upload is such a bizarre idea or an ideal, that I think it is important to study how ordinary people feel about it," Laakasuo said.

Read Also: These Personality Traits May Help You Live Longer Even If Your Drink And Smoke

From the survey involving 1,007 participants, experts released the Prolific Academic platform for data collection involving the mind upload technology. In the test, there are 12 dilemmas that persons should respond to. In addition, they were also instructed to finish answering the dark personality trait assessment and "disgust sensitivity."

Despite the various characteristics that individuals possess, the team found out that those who have a strong moral compass are inclined to accept mind uploading. It proved true to the concept of Machiavellianism which supports a powerful link to the study. In return, those who have weak personality traits showed a "weak association" with the idea, NeuroScience reported on Sunday, June 13.

In an interview with PsyPost last week, Laakasuo said that they have run a random sampling among native English speakers. However, this also gives risk to the "callous" participants who have approval for the technology. This covers the Dark Triad which involves psychopathy and extreme narcissism.

Besides the intervention of the Machiavellian personality, the sexual disgust sensitivity has also an impact on the disapproval of the mind uploading.